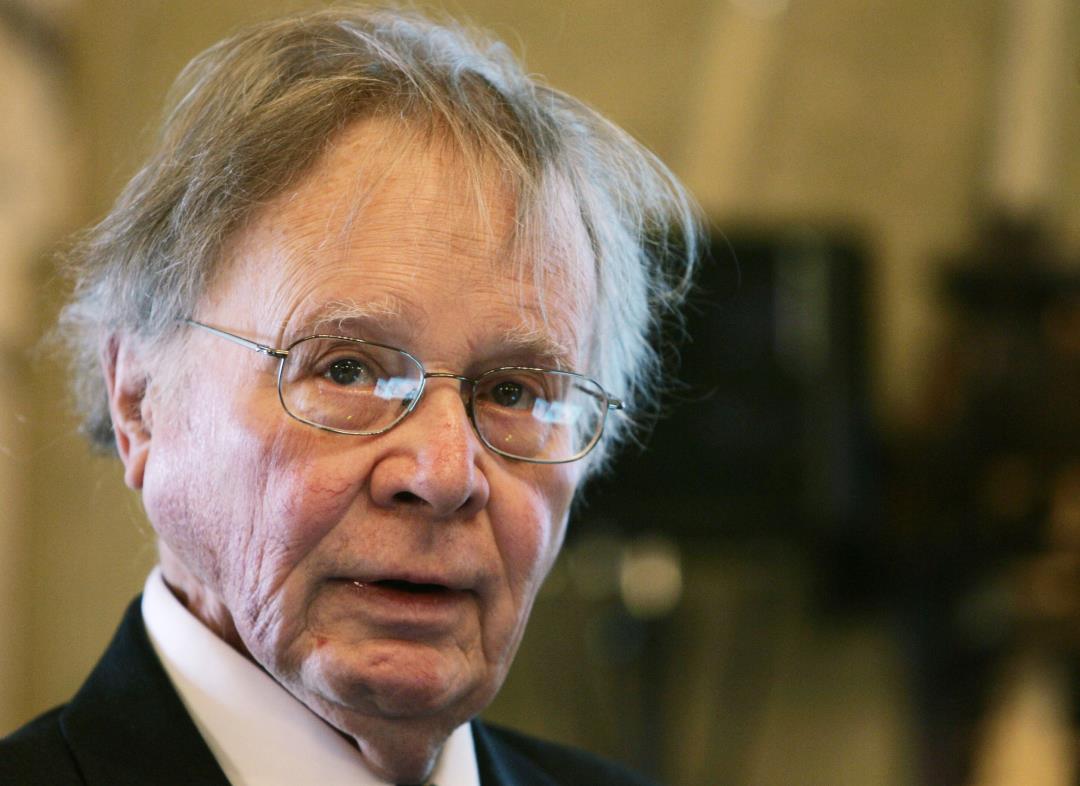 (Newser)
–
A climatologist who popularized the term "global warming" is dead, reported AP. Wallace Smith Broecker was 87 years old. Columbia University said the long-time professor and researcher died Monday in a hospital in New York City. A spokesman for the Earth Observatory University, Lamont-Doherty, said Broecker was sick in recent months. Broecker generalized the use of "global warming" with a 1975 article that correctly predicted that rising carbon dioxide levels in the atmosphere would result in pronounced warming.

Broecker was also the first to recognize what he called the oceanic treadmill, a global system of ocean currents flowing in water and nutrients. Broecker was born in Chicago in 1931 and grew up in the suburbs of Oak Park. He joined the Columbia faculty in 1959 and was known in scientific circles as the "grandfather of climate science". (A strangely positive change in the face of climate change is making headlines.)