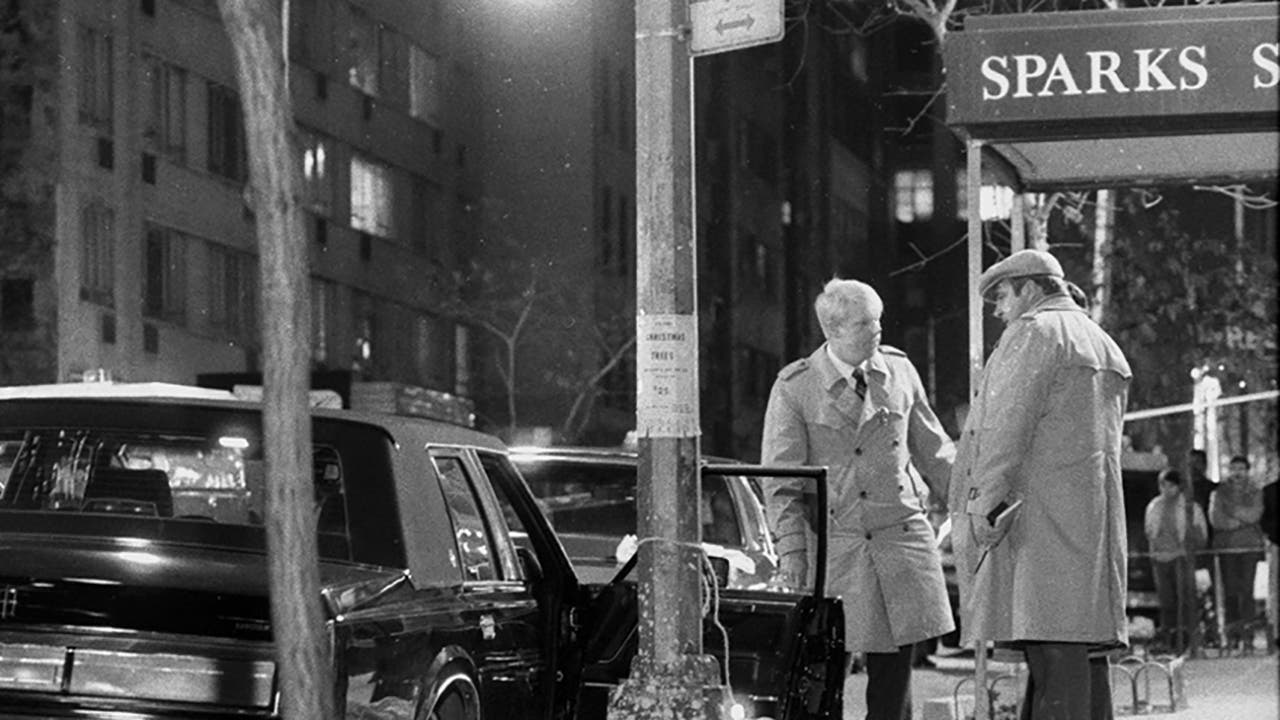 The assassination of famed Gambino family chief Frank Cali on Wednesday recalled the last big band in New York nearly 35 years ago: the murder of Paul Castellano in front of a steak in Manhattan one afternoon in December 1985.

Castellano, who at the time was the famous 70-year-old leader of the same family, considered at the time to be the largest and most powerful criminal organization in the country, was shot dead in front of the Sparks Steakhouse, New York, on 46th Street.

After being out of a limousine outside the restaurant, Castellano and his sub-boss, Thomas Bilotti, were approached by three men wearing trench coats who shot them six times, reported New York Times at the time.

Detectives monitor the body of renowned crowd leader Paul Castellano after he was executed outside the Sparks Steakhouse on 46th Street in December 1985. The body of Thomas Castellano's driver, Thomas Bilotti, partially rests in the street, on the far left. (Photo by: Tom Monaster / NY Daily News via Getty Images)

His murder was orchestrated by John Gotti in order to see him become head of the family, according to a testimony of the Underboss mob Salvatore Gravano. Gravano said that he and Gotti had attended the execution from a nearby car.

Rudolph W. Giuliani, who was at the time United States Attorney for the Southern District of New York, condemned the murders and pledged to recover the culprits.

"Everyone should be outraged by something like this," Giuliani told the newspaper at the time. "The forces of law and order have an obligation to thoroughly investigate and attempt to identify and prosecute those responsible." A murder makes the whole world a a little less safe for everyone, no matter what the murder. "

Castellano, known as "Howard Hughes of the Mob" and "Big Paulie", succeeded Carlo Gambino after his death in 1975, becoming the acting head of the Gambino criminal family.