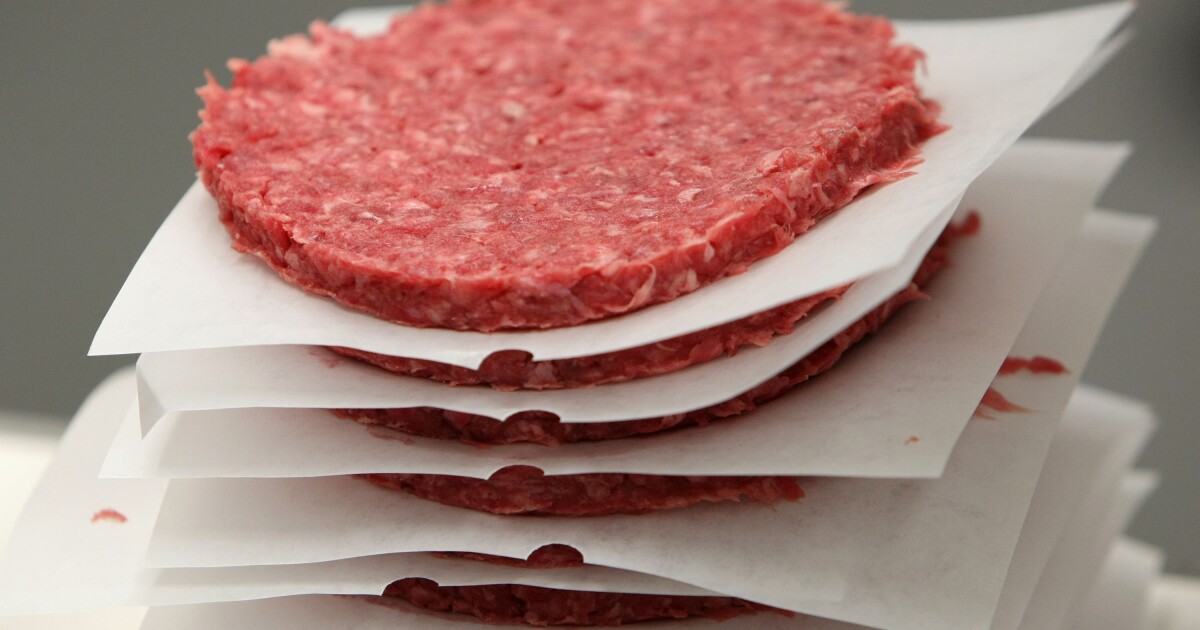 Centers for Disease Control and Prevention Friday said that no brand or specific source of meat had yet been determined.

The CDC says people can continue to eat ground beef. The meat should be cooked through 160 degrees to kill the germs.

The epidemic began in early March. Up to now, 109 people have been infected with E. coli O103, an unusual strain of the bacterium. They reported eating ground beef at home and at the restaurant. Seventeen people were hospitalized. Nobody died.

Half of the cases are in Kentucky. The others are Georgia, Indiana, Ohio, Virginia and Tennessee, with a total of 28 confirmed cases.