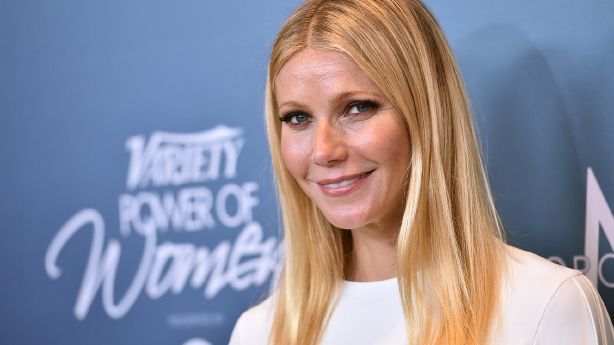 SALT LAKE CITY – According to court records, Gwyneth Paltrow remembers "very clearly" what happened in Deer Valley three years ago. She was hit from behind by a skier.

The actress filed her response Wednesday before the 3rd district court following a lawsuit filed against her last month by Terry Sanderson, a 72-year-old retired doctor who claims that Paltrow was the only one in the province. had left while he was skiing at Deer Valley on February 26, 2016, leaving him with a serious brain injury.

But in her response, Paltrow said that she was the victim that day, not Sanderson.

"(Sanderson) admits he does not remember what happened." Ms. Paltrow remembers well what happened, enjoying skiing with her family on vacation in Utah when the complainant – who rose from Mrs. Paltrow – stuck herself on her back, supported a full body shot Mrs. Paltrow was angry at the plaintiff and said it. She was upset and stopped skiing for the day, even though it was still morning, "notes Paltrow's answer.

Also on Wednesday, Paltrow announced a lawsuit against Sanderson.

"As her injuries are relatively minor, she seeks only nominal damages in the amount of US $ 1, plus the costs and fees of her lawyer to defend this unfounded claim."

Sanderson and Paltrow both agree that the accident occurred on a green runway called Bandana.

Sanderson claims in his lawsuit that he was struck from behind by an uncontrollable skier "knocking him out loud, knocking him out and causing brain injury, four broken ribs and other serious injuries" , according to the suit.

But Paltrow, citing a report filed by a Deer Valley employee, said that Sanderson "had taken her from behind" and "that she did not hear or saw the man approaching. ", according to court documents.

"She did not knock him out." He knocked him out. "He was not knocked out." Immediately after the collision, he got up and went to Ms. Paltrow, Ms. Paltrow expressed her anger at having met, and he apologized, did not cause the collision, "the counterclaim says.

Paltrow said she "skated cautiously" that day and that she was making "short turns" while skiing slowly "to stay behind her kids, who were getting ski lessons a little further down the road." mountain ", according to him.

In his counterclaim, Paltrow and his attorney indicated that Sanderson "had informed his doctor about a year ago that he was blind in the right eye and that his vision in the left eye was decreasing", that he "had already suffered a ski injury," and "he had a history of blurred vision and vision problems."

Sanderson says the report of a Deer Valley ski instructor has been falsified and that he has taken legal action against the complex. Last month, he held a press conference in the offices of civil rights lawyer Robert Sykes to announce his trial.