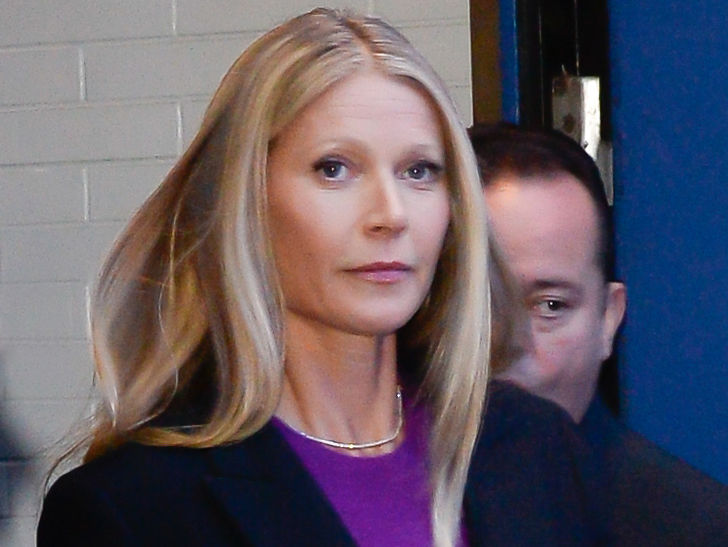 I was the victim on the ski slopes !!!

And I have receipts 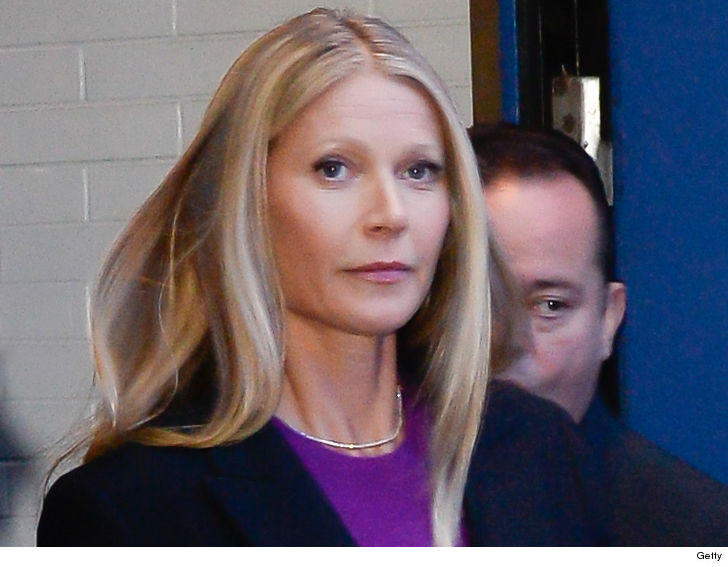 Gwyneth Paltrowwill attack the guy who chased her for a ski incident, and said that he has the story completely back … because she was the injured victim that day.

Gwyneth brought a lawsuit against Terry Sanderson February 2016 at Deer Valley Resort in Utah. In docs, she says she skied around 11:55 on one of the easiest tracks, making "short turns".

According to his lawsuit, obtained by TMZ, Gwyneth has the station's incident report … which says that Sanderson "took her from behind". In addition, she stated in the report that Sanderson reportedly stated: "That she appeared right in front of him, thus admitting that he was the upstream skier."

When Sanderson sued Gwyneth, he claimed she was out of control and hit him from behind. He also claimed to have suffered several injuries.

In his suit, Gwyneth says that Sanderson and one of his friends told the ski patrol that they were fine.

Sanderson is now suing Gwyneth for more than $ 3 million. For his part, Gwyneth is pulling a Taylor Swift – She pursues him for the modest sum of $ 1. Her argument is that she does not need money and that she is only suing for the truth.

If the court grants her more, she says she's going to give everything to a charity to prove that she's not trying to "exploit her celebrity and wealth" … as she had Sanderson said.