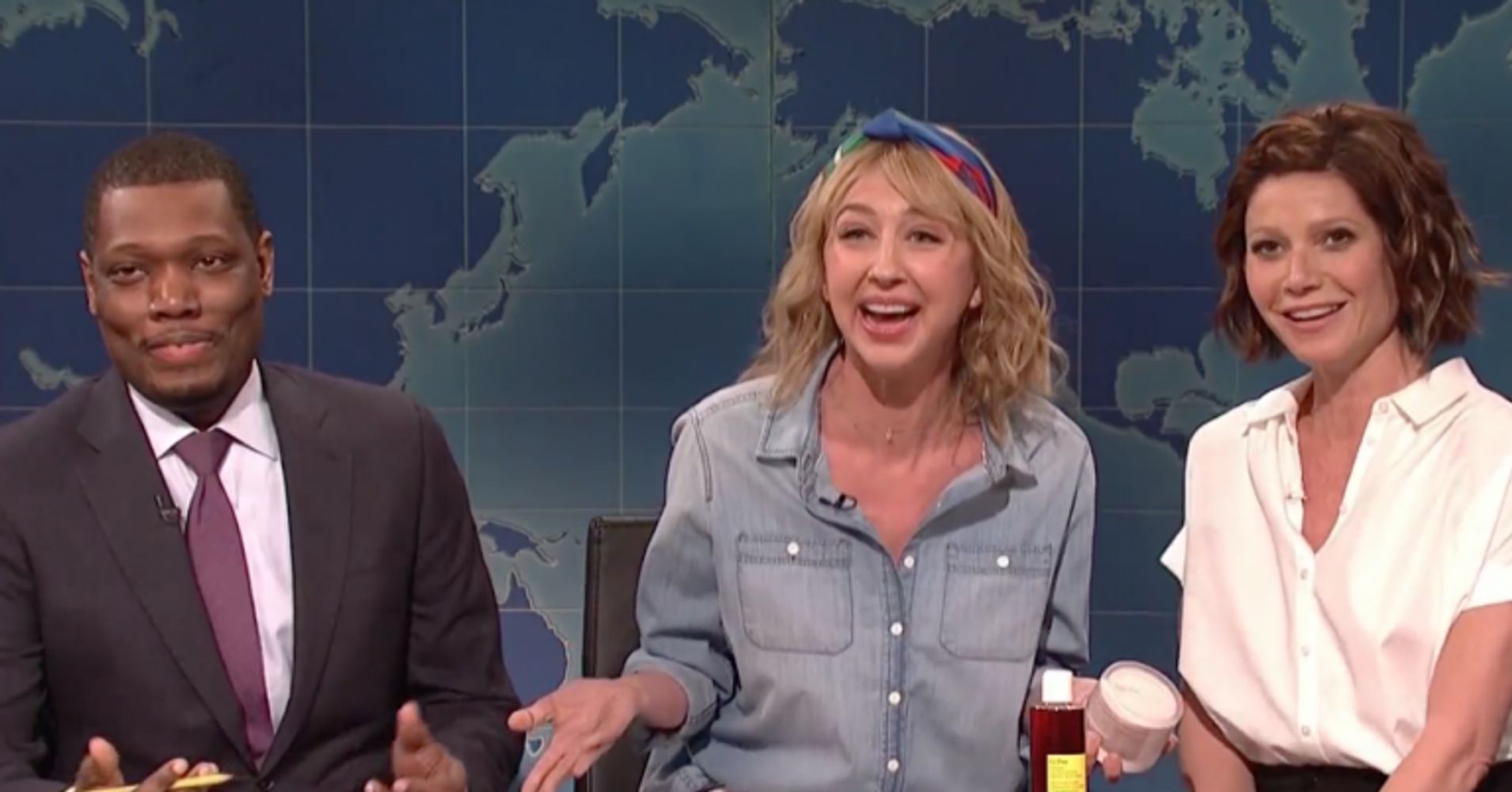 Gwyneth Paltrow is mocked for herself and her Goop empire during a surprise appearance in "Weekend Update," in which she embodies the manager, Fifer James, in the cosmetics company and of new age lifestyles of Paltrow.

Heidi Gardner, cast member, plays Baskin Johns, a ditzy employee so amazed by the real nature of the ingredients she fears being fired. "Fifer" assured her that Paltrow did not believe in dismissal but in "conscious unemployment", which is a bad allusion to the term used by Paltrow for his divorce from Chris Martin as "conscious decoupling".

"Fifer" also referred to the "angry sugar" salt of the Himalayas as it hawked in the program.

When asked what Goop represented, the two women replied, "Gwyneth opens our paychecks."

Watch the video above.