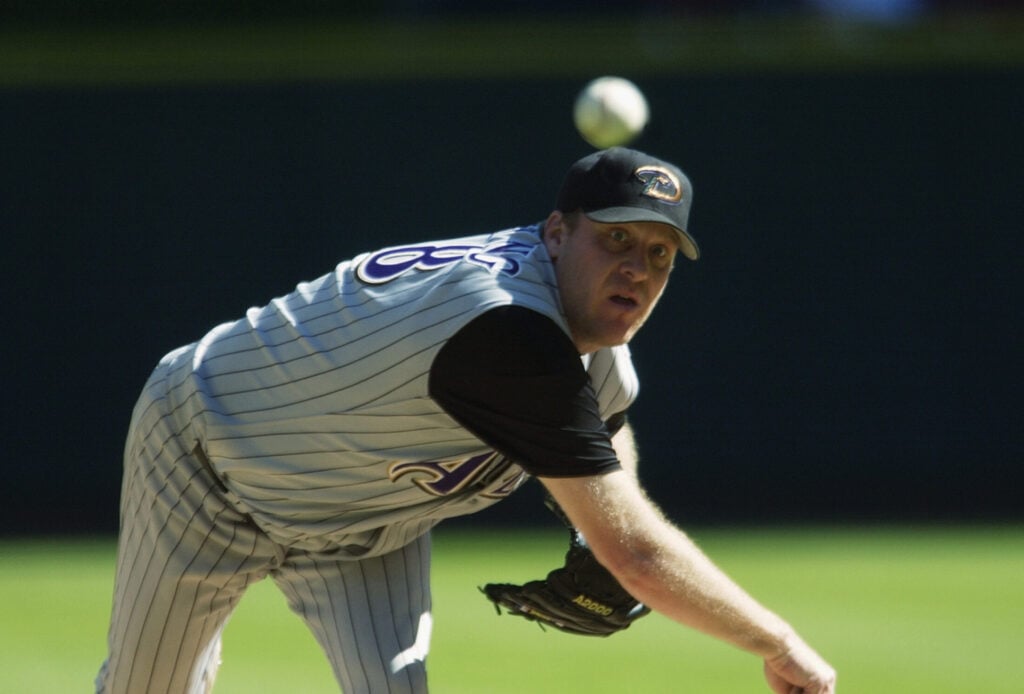 Curt Schilling doesn’t decide if he stays on the Baseball Hall of Fame ballot. The board of directors of the room should not decide either. Schilling must stay on the ballot for a simple reason: because it is stated in the rules of the room.

The Baseball Writers’ Association of America Election Rules, listed on the Hall’s website, include the following passage regarding how a six-writers selection committee forms the ballot:

“The duty of the selection committee is to prepare a list of ballots in alphabetical order of eligible candidates who (1) received a vote on at least five percent (5%) of the ballots cast in the election previous or (2) are eligible for the first time and are appointed by two of the six members of the BBWAA selection committee.

Nothing in the rules says that candidates or the room itself can override these two avenues, so the discussion …