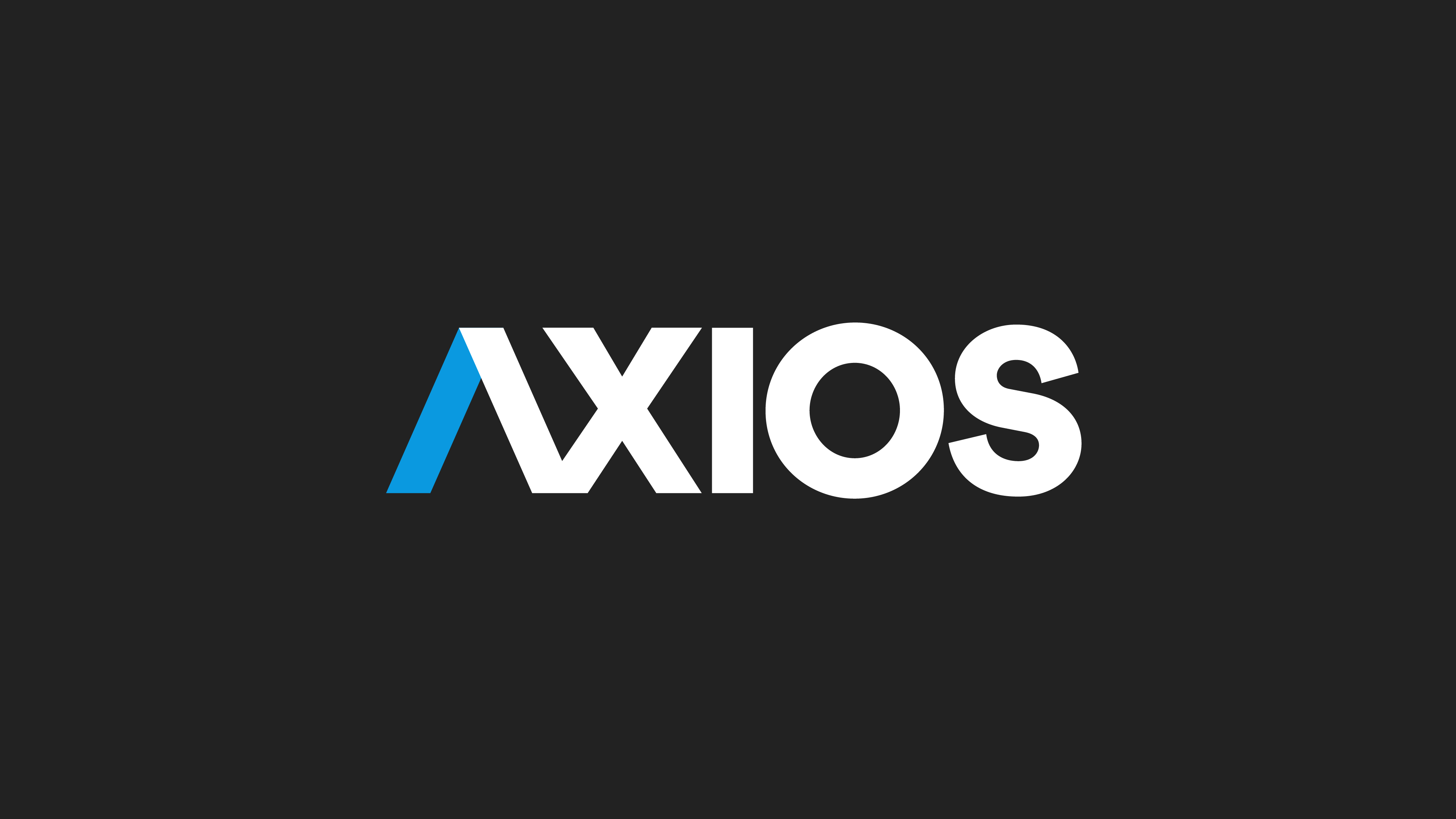 HBO President and CEO Richard Plepler and Turner President David Levy are stepping down, according to several media reports.

Why it's important: The decision came as NBC Entertainment President Bob Greenblatt negotiated with WarnerMedia CEO John Stankey to oversee all of AT & T's multimedia assets, including HBO, Turner and streaming of WarnerMedia.

The big picture: This move is a surprise for the heavyweights of the sector, Plepler and Levy being considered titans in their respective spaces. Randall Stephenson, CEO of AT & T, said last week that WarnerMedia would operate more autonomously than previous AT & T acquisitions.

Between the linesAccording to rumors, Stephenson was seeking to combine the units of HBO and Turner just as the government was abandoning its efforts to block the agreement, following a ruling by the court of appeal that AT & T had adopted.

To be intelligent: It is likely that Plepler's resignation is linked to AT & T's pressure to create more trivialized content. Last summer, the New York Times received an audio recording of the first meeting of AT & T executives with HBO staff. The recording included an exchange between WarnerMedia's CEO, John Stankey and Plepler, about the network's production strategy.

"Also," said Stankey, "we have to make money at the end of the day, right?"

"We are doing this," replied Mr. Plepler, to scattered applause.

The Information was the first to report the departure of Levy.

Editor's Note: Axios has a show on HBO.