Hearthstone: Baku and Genn are sent to Wild a year earlier and I could not be happier 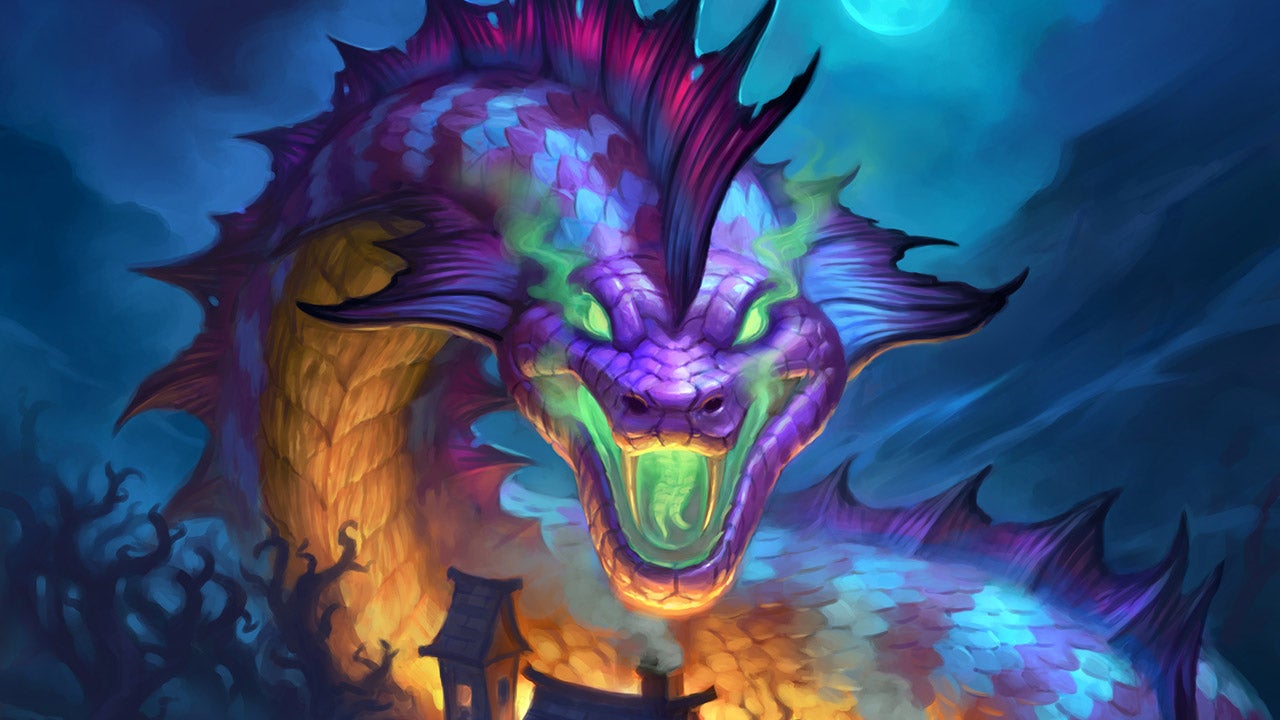 A new beginning comes the rotation.

If you're tired of playing against Odd Paladin, Even Paladin, Odd Rogue, Aggro Odd Mage, Odd Warrior or one of Hearthstone's Odd / Even variants, then I have good news for you. The cards that create these archetypes – Baku the Mooneater and Genn Greymane – are sent to Wild (via the Hall of Fame) a full year early.

Yes, the next Standard rotation will not see just three series leaving the format (Journey to A Goro, The Frozen Knights, Kobolds & Catacombs), but two of Witchwood's most controversial cards – the first Hearthstone Extension of 2018 – leave. 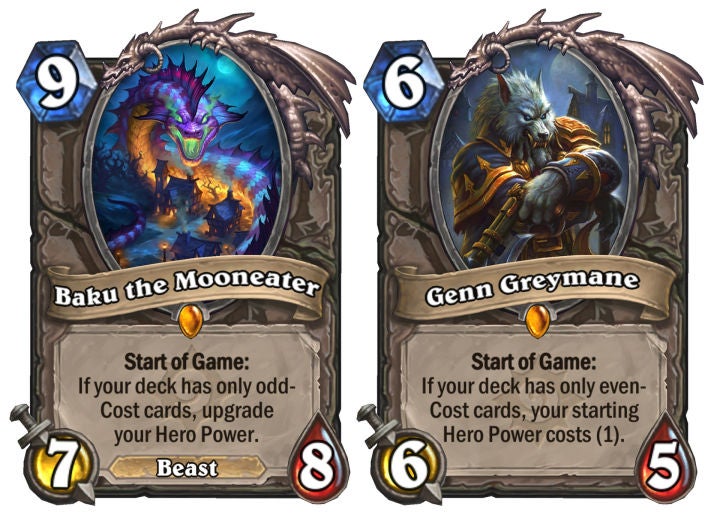 The decision to simply remove Baku and Genn from the Standard format – as opposed to altering the functioning of the cards (or, more likely, the resulting hero's powers) – is unprecedented. Until now, the cards sent to the Hall of Fame were generally too popular / powerful cards (Sylvanas, Rag), too useful (Azure Drake), limited in design / unhealthy. for the game (concealment) or prevented a class from evolving significantly (ice block). This is the first time we have seen new cards leave Standard early. It is a reflection of the mediocrity of the other solutions, as well as the disproportionate role they played in the game over the past 12 months.

To be honest, I especially enjoyed having Baku and Genn at Hearthstone over the past year. They helped open an era of more variety of bridges – and more opportunities – than ever before, but the idea of ​​another full year was certainly an exhausting prospect. Odd Paladin, in particular, is not very entertaining to play, and remains a leading game even after the match against Level Up! Pressing the hero's power button to generate two 1/1 is simply such a value during the game, not to mention so much ability to build and rebuild wide boards. The strategy turns so much around the power of the hero that it makes the game uninteresting and will not change enough with the New Year, even with so many cards going.

It is also interesting to note that much of the infinite resource generation that is currently in the game – namely Deathstalker Rexxar and Frost Lich Jaina – is going with rotation and constitutes a design direction that the team consciously dismissed. meaning for Baku and Genn to go at the same time. A new beginning, so to speak.

This decision is also another example of Team 5's more proactive stance. It was not so long ago that the nerves would only arrive mid-way through a set, but changes were made. a few weeks after the start of Rumble Rastakhan in December 2018, then a second set of nerves early February. The most invested players love to see the change in transforming the meta-game and giving them a chance to understand the new meta first.

Baku and Genn are not the only cards to appear in the Hall of Fame when the next set is released. All Odd / Even support cards also go – Gloom Stag, Black Cat, Glitter Moth and Murkspark Eel.

More significantly, three iconic classic cards are also making the transition – Doomguard, Naturalize and Divine Favor. Addressing Mike Donais, lead designer of the game, he explained that the last two cards go away mainly because they contradict the identities that they want Druid and Paladin to have. Naturalize, for example, represents a hard removal on a single target and it's not something that Druid should have access to. Doomguard enrolled in a different camp, being at the heart of the warlock class's identity, but the fate of the card was powerful for a long time. So it's one of those classic evergreen cards that they want to get away from. In addition, he said they could still keep items such as the element of rejection of the identity of a warlock through new cards.

All this adds to a game that will change radically with the rotation. We are losing some of the most powerful and meta-deforming cards ever printed – Quests, Death Knights, Legendary Weapons – and resetting the game to a lower base power level after three rather restricted extensions in 2018.

In fact, the most powerful cards printed in 2018 were Genn and Baku, so with their unexpected departure, it's really going to be a proper reset. What the first series of the year will bring, only time will tell, but many of the cards from last year that did not have the chance to shine because they were eclipsed, may be sudden .

I do not have a big beef with Genn and Baku, but I think it's nice to see the team 5 take this approach and really lay the groundwork for a reinvigorated Hearthstone in 2019 .

Cam Shea is editor of the Australian IGN content team and is trying to spend as much time as possible in Japan. He is sure Twitter.