Hell yeah, we still believe it! 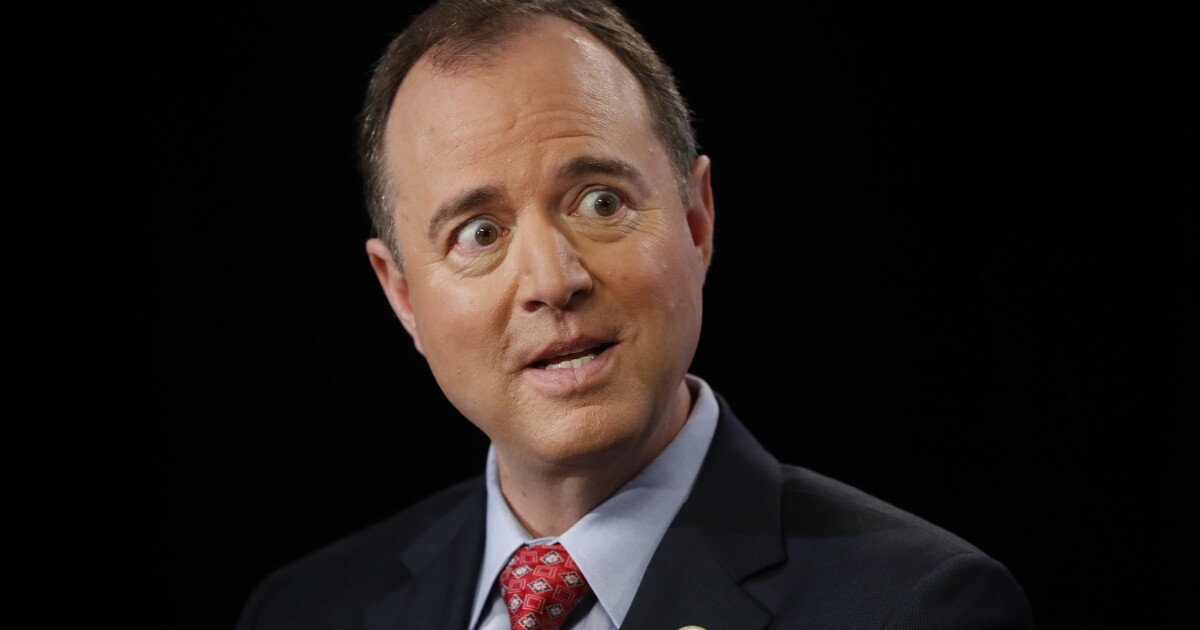 If you think that Russiagate's supporters are dissuaded by Attorney General William Barr's announcement that Special Advocate Robert Mueller's investigation could not establish that President Trump's campaign had been equated with the Kremlin during 2016 election, you have something else to do.

They are not even the least discouraged. Some still claim to have personally seen, or at least know, evidence showing the guilt of the president.

Representative Adam Schiff, D-Calif., For example, reiterated Wednesday his repeated assertion that there is "ample evidence" that Trump conspired directly with Russia in 2016.

"There is ample evidence of collusion and corruption in the work between the Trump campaign and the Russians," said the congressman in an interview with MSNBC. "But I fully accept the fact that as a prosecutor he can not prove beyond a reasonable doubt this crime."

He added, "I've always said, well, there was plenty of evidence of collusion in public archives," he added. "If Bob Mueller could prove the crime of conspiracy beyond a reasonable doubt, it would be up to him, and I would accept his judgment and I will do it."

On March 24, Barr announced that Mueller's team had not "established that members of the Trump campaign had conspired or coordinated the Russian government's electoral interference activities." Mr. Barr also stated that the special investigation, which involved 2,800 subpoenas, 500 search warrants, and 500 witness interviews, was unable to find sufficient "evidence" to establish that the President had committed an offense of obstruction of justice.

Prior to Barr's announcement, Schiff claimed that the evidence of collusion was "in plain view" and that it was "direct" and "compelling". The congressman still believes that although he moderated his speech somewhat after Barr's announcement.

"There is no doubt about how the president has touted WikiLeaks' publications," Schiff said Wednesday. "All of this is in the public domain and, whether it's criminal or not, as I said in committee this morning, it's deeply unpatriotic, unethical and corrupt."

Rachel Maddow, the high queen of Russian conspirators, continues to cast doubt on Barr's assessment, promising her viewers this week that "it's not … over, and let's think about what just happened."

Do not forget the representative Eric Swalwell, D-Calif., Who, like Schiff, continues to promise the faithful Democrats that it is undeniable that there is evidence of collusion.

"I saw the Trump campaign for myself and for others, and to that one, I would say the only person who made false claims about Russia is Donald Trump," he said. Swalwell at MSNBC last week. "I stand by what I said about the evidence of collusion – if he has a problem with that, he can sue me, and I promise you that I would win in court."

Swalwell also claimed in 2017 that he had personally seen "things on the classifieds side" that are "even stronger proof" of Trump's collusion with Russia. He also alleged in November 2018 that "we see evidence that there was a conspiracy to conceal" Russian collusion. In January, he declared, without proof, that he "is quite clear" and that it is "almost completely concealed" that the president is a foreign agent working on behalf of Russia.

Like Schiff and all other Russiagate enthusiasts, Swalwell has never provided any evidence to support his claims. But that never prevented him from saying with certainty that the president's campaign was colluding with a hostile foreign government. If you think that Swalwell and people like him are about to be fooled by a shabby evaluation of the Department of Justice, you are very wrong.