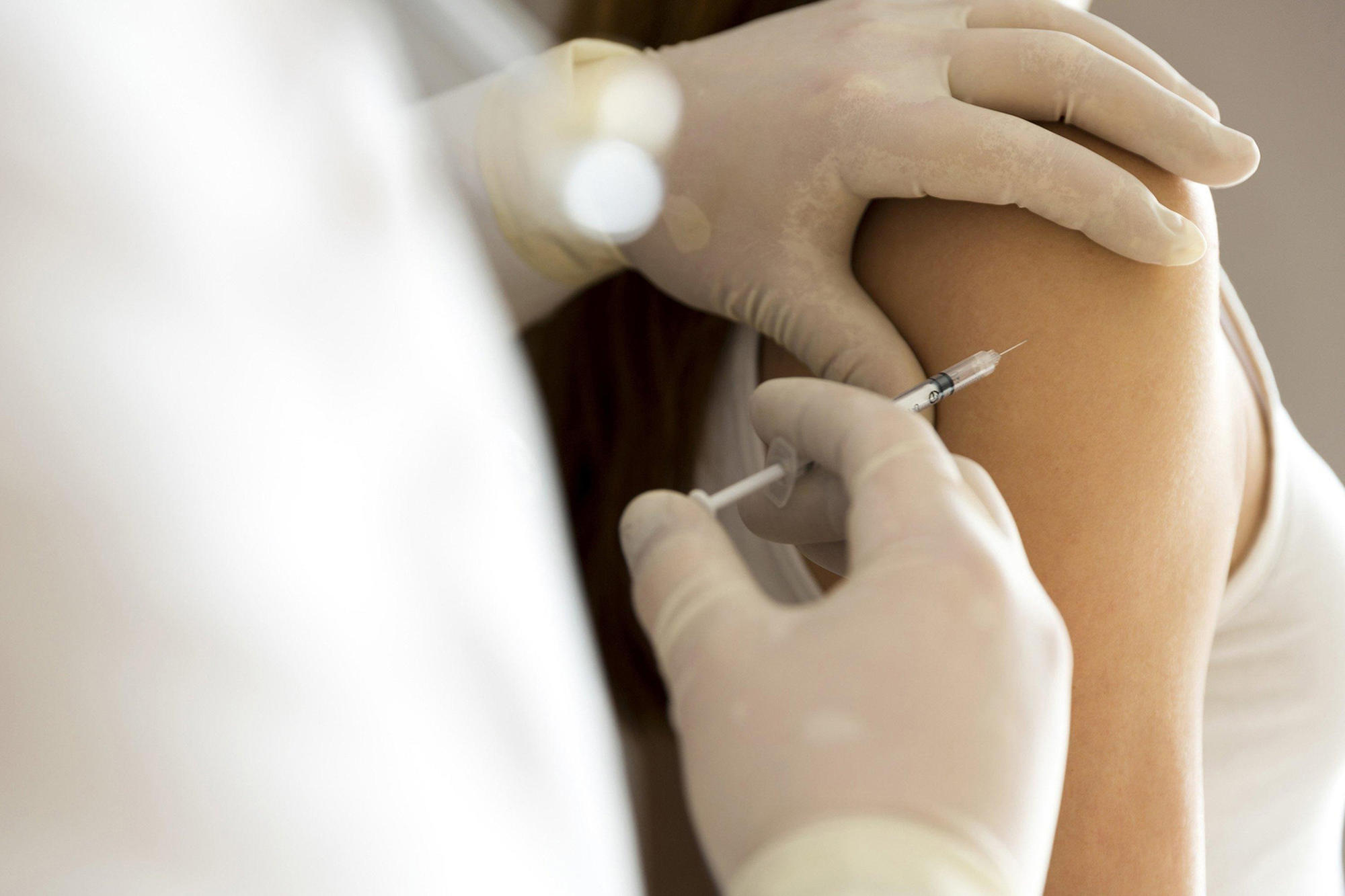 Hepatitis A is spreading throughout the state and the disease has now reached its epidemic level in Broward County.

On Thursday, the Broward County Health Department confirmed the existence of seven cases of adults with hepatitis A since the beginning of the year, making Broward an area with high risk like northern counties. Broward reported cases follow Palm Beach and Martin counties, which confirmed this week that they had reached the five-case epidemic threshold, making them high-risk areas.

In Martin County, the health agency announced its latest confirmed case of liver disease, bringing the total number to at least 16 since the beginning of the year. Eleven of Martin County cases have occurred since April 1st. This total represents the highest number of cases of hepatitis A recorded in Martin County in the last five years.

On Tuesday, Palm Beach County reported six cases, including five in the last 50 days. Health department officials said they were looking for the cause of the transmissible liver disease and that they had found no direct link between those who were infected. At the state level, 690 cases had been reported from 2019 to the end of March.

Deaths due to hepatitis A are unusual, but a husband and wife died two weeks ago due to complications of the disease, officials said. A third death in Martin County was confirmed Thursday.

Hepatitis A is usually transmitted from person to person by objects, food or drink contaminated with feces from an infected person. Most adults with hepatitis A have symptoms such as fatigue, lack of appetite, stomach pain, nausea and jaundice, which usually disappear within two months of infection . most children under 6 years of age have no symptoms or have an unrecognized infection. Previous epidemics have been attributed to frozen strawberries and infected raw scallops. It differs from hepatitis C which is spread by contaminated blood.

The CDC recommends unvaccinated individuals who have been exposed to the hepatitis A virus within two weeks of getting the vaccine or an immunoglobulin injection to prevent serious illness. Florida Department of Health spokesman Alex Shaw said the health department said people at high risk of hepatitis A could be vaccinated at their local health centers. In addition to health care providers, many local pharmacies also offer the vaccine to people 7 years of age and older.

Dr. John Rivas, a certified liver specialist in Hollywood, said that hepatitis A can take about six months to completely break free from the body once a person is infected.

"What's scary is that you can be exposed today without knowing it for three or four weeks," he said. "That's what makes control difficult and why awareness and constant hand washing are important."