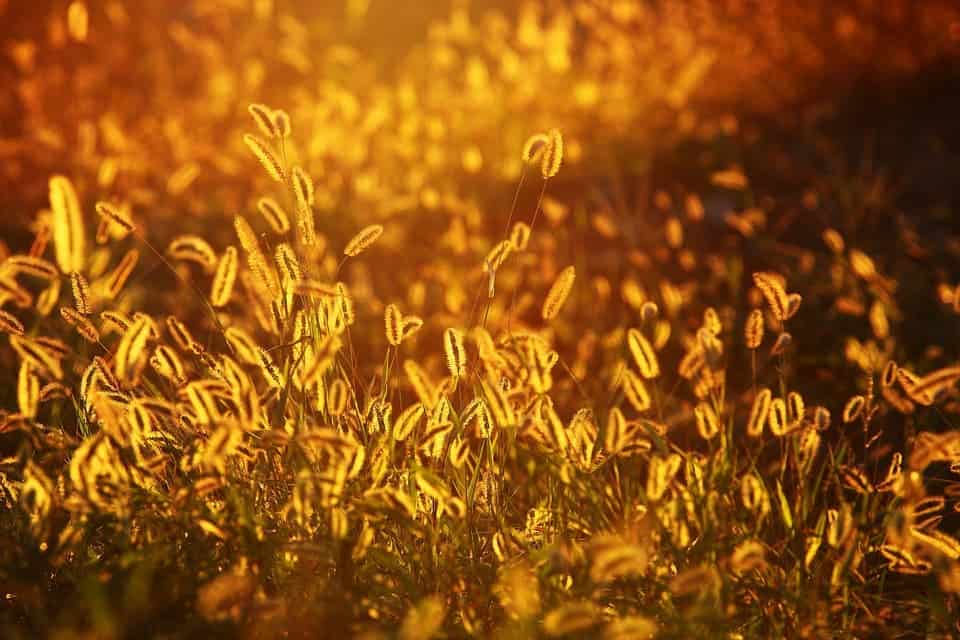 Herbs do not play the evolution according to the rules, says a new study. Instead of spending time developing beneficial genes, they just steal from neighbors.

Beautiful genes that you have there

The results suggest that wild grasses change fundamentally genetically to gain a competitive advantage. This process contrasts with the theory of evolution described by Charles Darwin that natural selection affects the genes that are transmitted from parent to offspring. It is also probably a very lucrative market for herbs.

"Herbs simply steal genes and are an evolutionary shortcut," says Dr. Luke Dunning, lead author of the Department of Animal and Plant Sciences at the University of Sheffield.

"They act like a sponge, absorbing the useful genetic information from their neighbors to compete with their loved ones and survive in hostile habitats without devoting millions of years to developing these adaptations."

Herbs, including energy crops such as wheat, rice or sugar cane, are among the most economically and ecologically important plants on the planet. To understand their evolutionary path, the team examined the genome of Alloteropsis semialata, or black seed herb. This plant is widespread enough on the planet, settling in the grasslands of Africa, Asia and Australia. 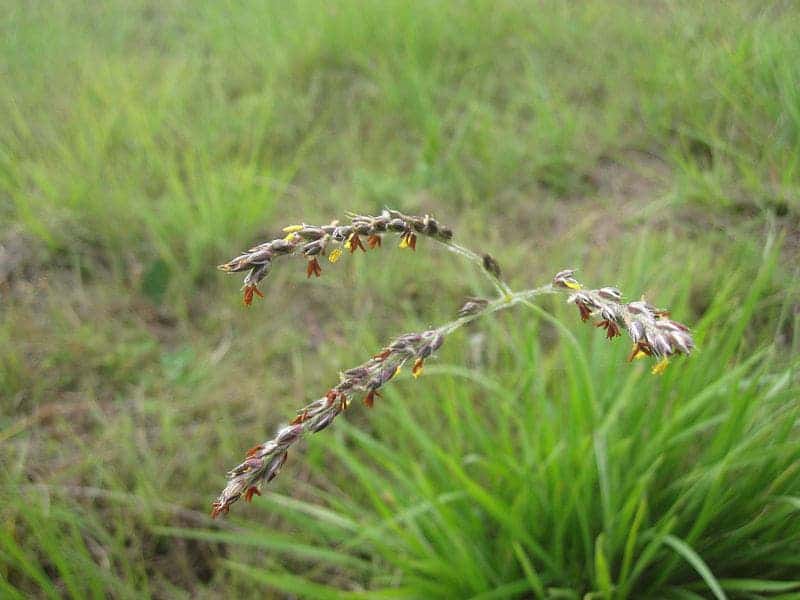 The genome of A. Semialata was then compared to about 150 other grass species, including rice, maize, millet, barley and bamboo. Based on this comparison, the team identified several genes that the herb had acquired laterally to distant relatives (they searched for similar DNA sequences between two or moregrass species). In addition, they found evidence that this process occurs at the local level – in other words, the grass takes genes from its partners in the ecosystem.

"We also collected samples of Alloteropsis semialata tropical and subtropical areas of Asia, Africa and Australia to determine where and when the transfers took place, "said Dr Dunning.

"Gene counterfeiting gives grasses enormous benefits and allows them to adapt to their environment and survive – and this study also shows that it is not limited to Alloteropsis semialata, because we have detected it in many other species of grasses »

The team emphasizes that this process is essentially identical to the technology behind GMO crops. As such, they hope the results will help "us, as a society, review our vision of GM technology."

"Ultimately, this research could also help us understand how genes can escape genetically engineered crops to wild or other non-GM crops, and suggest ways to reduce the risk of this." happen, "adds Dr. Dunning. "The next step is to understand the biological mechanism behind this phenomenon and we will conduct further studies to answer it."

The document "Lateral transfers of large DNA fragments propagating functional genes between grasses" was published in the journal Proceedings of the National Academy of Sciences.