Honk the horn! Untitled Goose Game finally has a release date at the time of the change 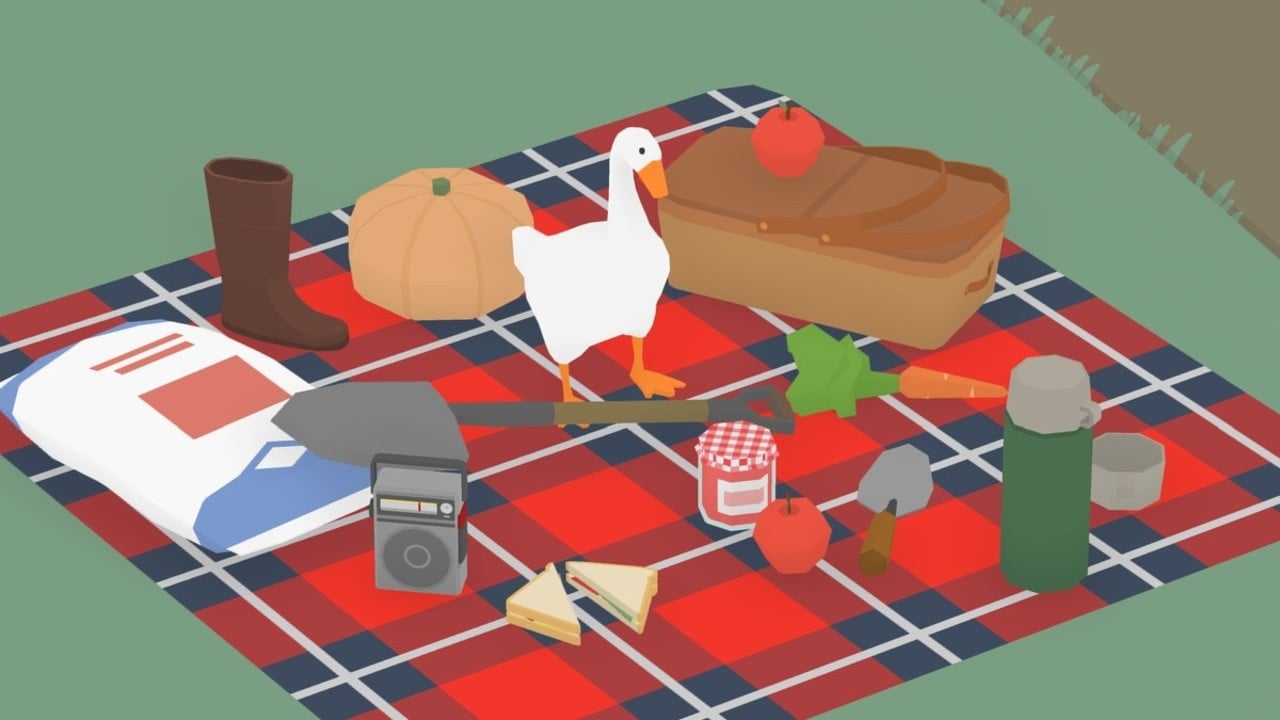 After what seems to be a literal eternity, the moment has finally come. Untitled goose game has now received Switch's confirmed release date, September 20th. Enter.

We have been waiting to learn more about this since its first announcement last August; With a charming dose of humor and an adorable protagonist honky, the game seems to have won over the hearts of the players. Fortunately, a new gameplay trailer has appeared on the stage (see above) to announce the good news.

So, let's give some facts. The game will be launched on Switch, as well as on PC and Mac via Epic Game Store, on the release date of September 20th. It will be available in English, Japanese, French, Italian, German, Spanish, Brazilian Portuguese, Russian, Polish, Simplified Chinese and Korean, and will be available on the eShop of the Americas, Europe / Australia and Japan.

The price will be set at $ 19.99 (the EU price remains to be confirmed), although a limited time discount is available at launch to bring it to $ 14.99.

September 20th turns out to be a busy day, with this, The Legend of Zelda: Link's Awakening, LEGO Jurassic World, Ni no Kuniand the Nintendo Switch Lite all arriving at the same time. Good luck guys.