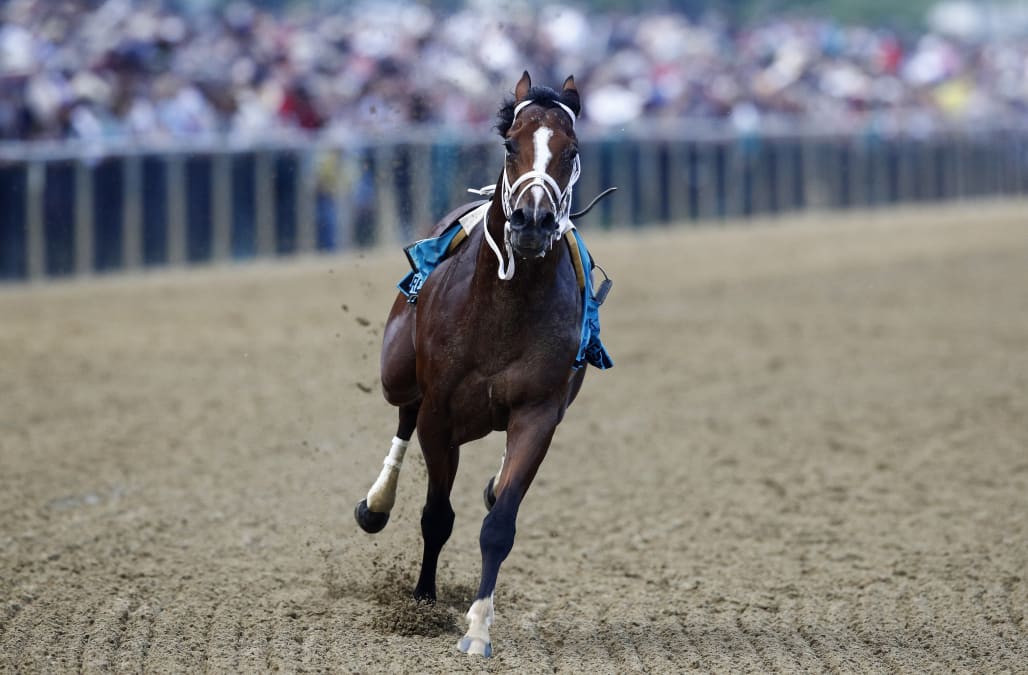 War of Will won the 144th Preakness Stakes on Saturday afternoon in Maryland, taking the lead in the final lap to win the second major horse race of the year.

The horse's victory, however, gave way to Bodexpress, who ran almost the entire race without a jockey.

Bodexpress, seated at the 9th place of the Pimlico racecourse, had trouble entering the starting gate. Once the doors opened, the horse went badly back and took the jockey John Velazquez before taking the track.

Bodexpress: the MVP we all needed. pic.twitter.com/FQpuKi9yPZ

"He just did not behave well at the door," Velazquez told NBC after the race. "He did not sit very well. He licked me against the wall of the door and, of course, when the doors opened, I was sort of out of the way from the beginning. I've jumped a little to the side, had my feet off the iron. I lost balance and I left.

The odds of Preakness Stakes 2019

Instead of erasing or being distracted, Bodexpress continued to run with the pack. He came back slightly from the outside and even outpaced two other horses in the race halfway.

I am officially obsessed with Bodexpress, the jockeyless horse who still managed to beat other horses in Preakness. pic.twitter.com/ukqF3bfDpA

A competitor then tried to pull Bodexpress out of the race just after the last corner, but the horse did not. Bodexpress continued to run and finish the race.

Today was the day of the war of will! pic.twitter.com/Qf8ylTY4xe

Velazquez insisted after he was completely healed after being violently thrown from the horse.

It was not the beginning of the race he was waiting for.

"I'm fine, I'm just disappointed," Velazquez said, "When you come here for a big race like this and things like this happen with the horse, it's disappointing."