How do Republicans respond to the declaration of national emergency? 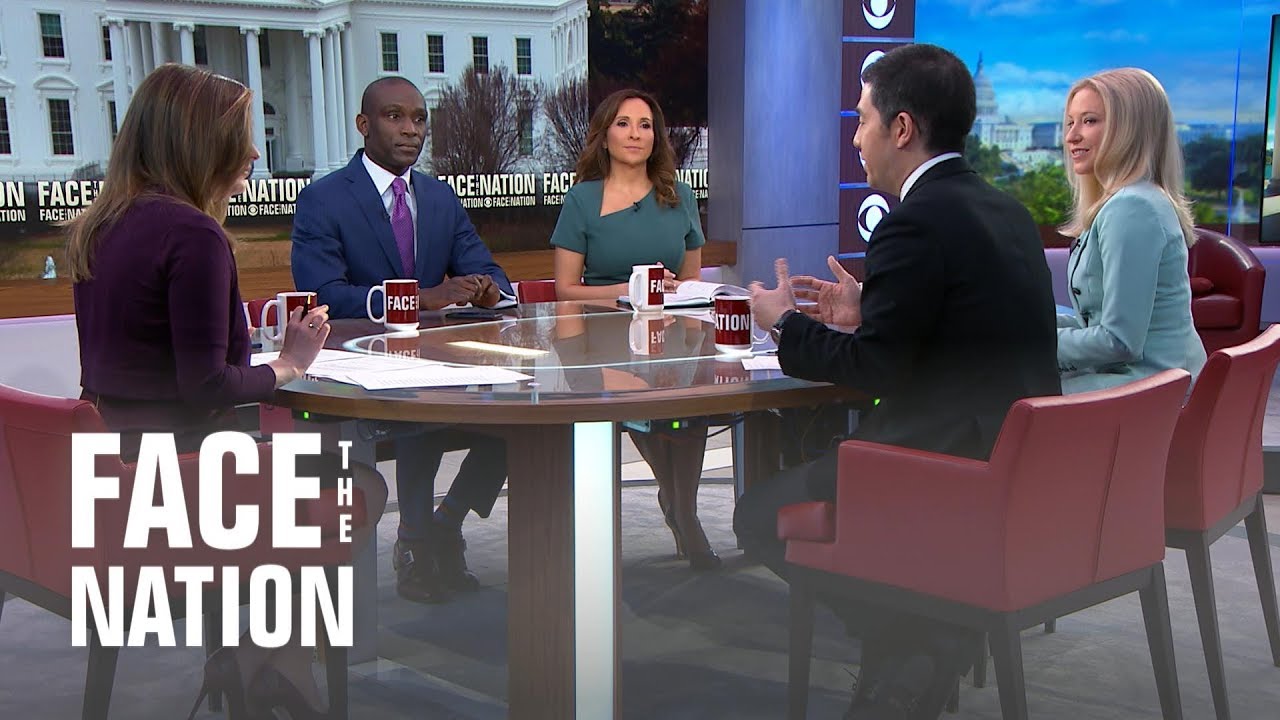 —
"Face the Nation" is the first public affairs program held on Sunday mornings in the United States. The show is one of the oldest news programs in the history of television, having debuted on November 7, 1954 on CBS. Every Sunday Margaret Brennan, Facilitator of "Face the Nation" and CBS News Foreign Affairs Correspondent, invites leaders, journalists and experts to a lively round table on current affairs and the latest news.