How Huawei would have tried to discover the secrets of Apple 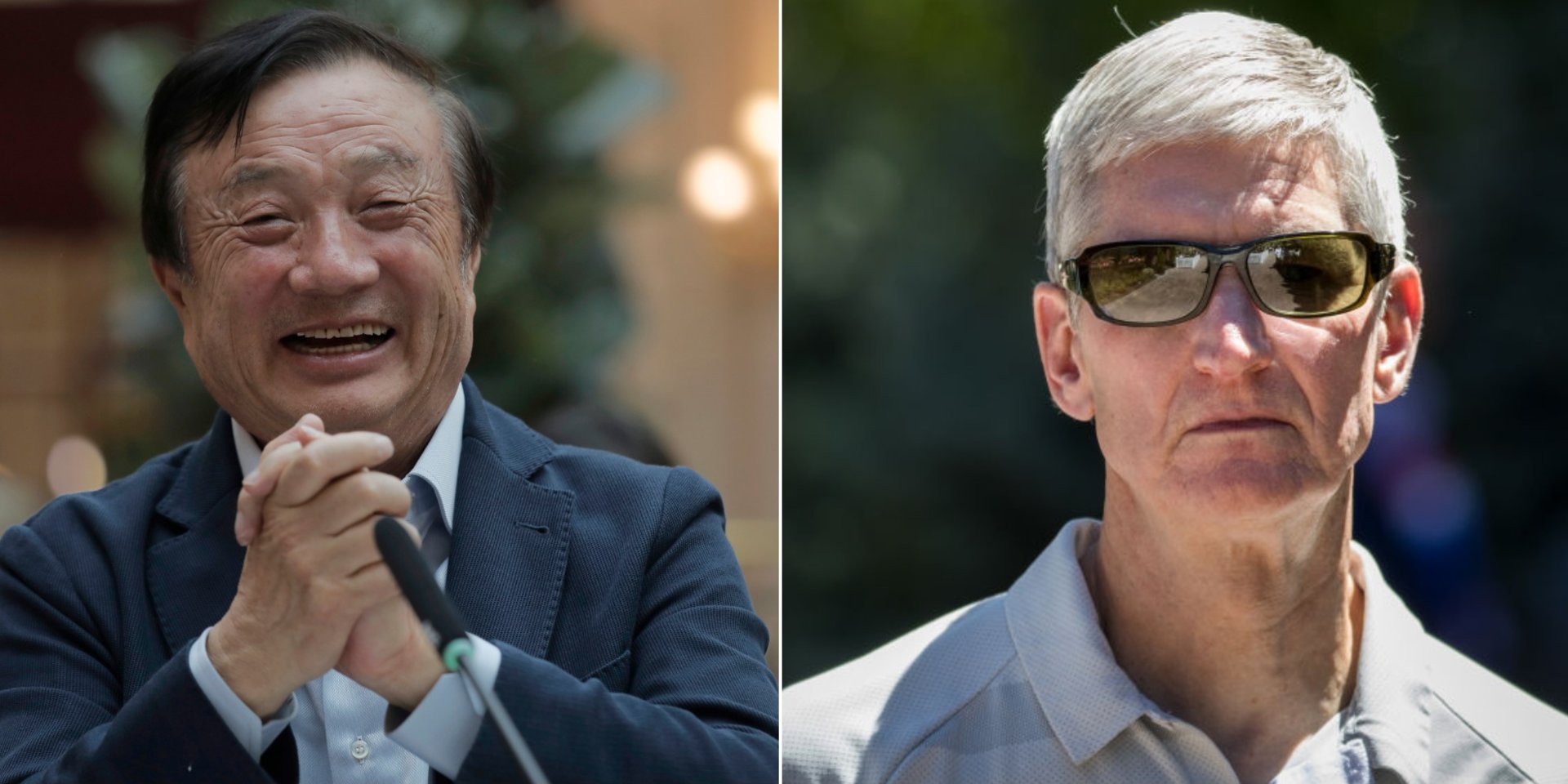 Chinese Huawei's phone giant's attempts to reveal secrets about Apple were unveiled in a report published by The Information.

The report revealed how a Huawei engineer had tried to convince an Apple supplier to obtain information about the Apple Watch, while noting that former Apple employees had been grilled in interviews.

The messages viewed by The Information showed an engineer from Huawei arranging a meeting with an anonymous manager of an Apple supplier. They arranged to meet last November and the engineer would have suspended a possible agreement with the supplier.

"Our design is similar to that of Apple," writes the engineer in a text. "Let's talk first about the cost of a prototype before providing the schematic." They added that sales of Huawei's handheld devices are expected to reach one million.

The engineer arrived at the meeting with four Huawei researchers. Huawei's representatives then spent an hour and a half trying to pump the information provider, according to The Information. "They were trying their luck, but we were not telling them anything," said the supplier.

When he was contacted by The Information for comment, Huawei denied any wrongdoing. "During their research and development activities, Huawei employees must search for and use publicly available information, as well as respect the intellectual property of third parties, in accordance with our guidelines of professional conduct," said a spokesman.

Read more: Huawei is accused of attempting to copy a T-Mobile robot, and the accusations read like a comic spy movie

A former Apple employee said during a job interview for Huawei that they had been asked repeated questions about Apple's upcoming products and features. "It was clear that they were more interested in trying to get to know Apple than to hire me," they said.

Business Insider has contacted Huawei and Apple for comments.