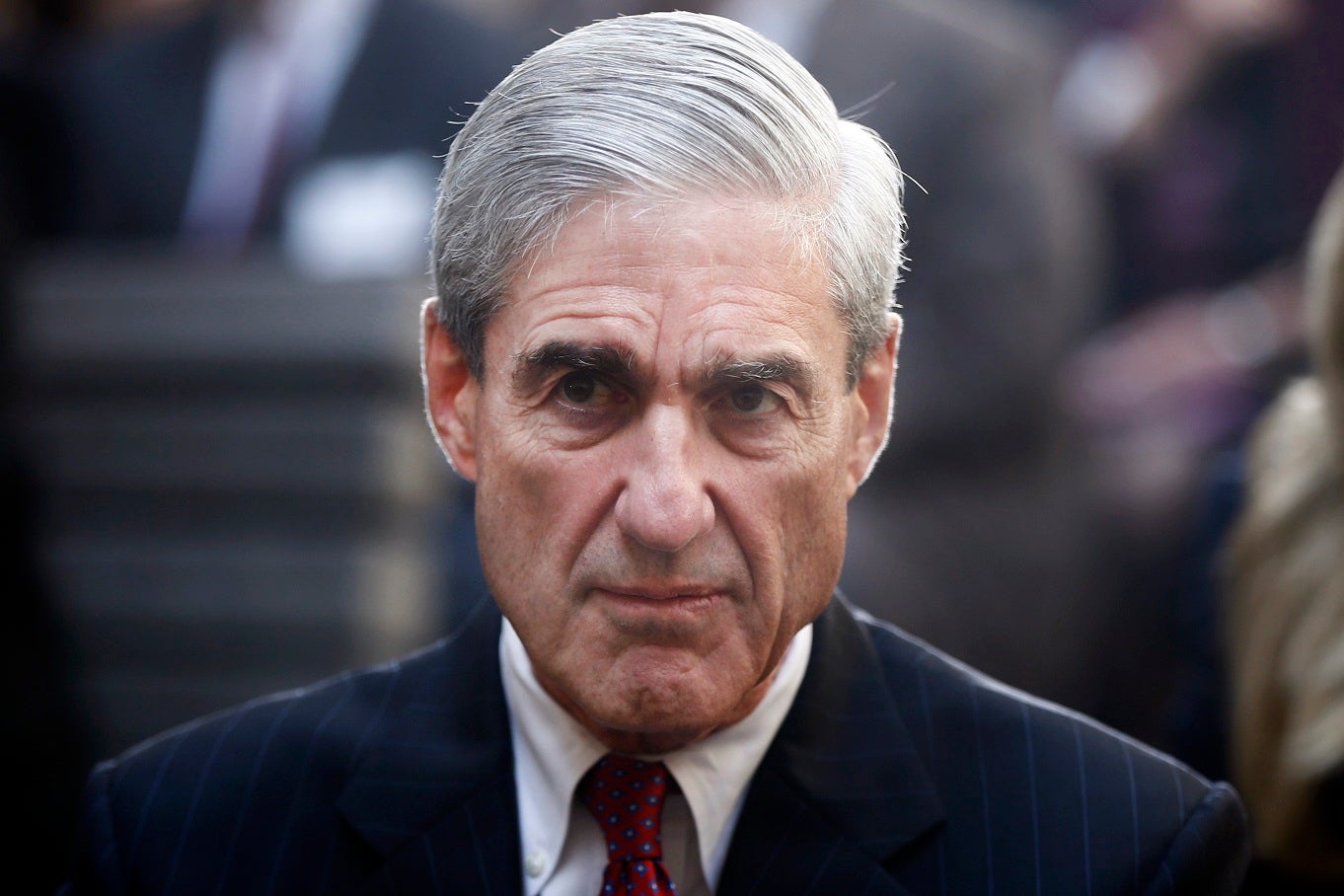 The mainstream media have been so invested in the Robert Mueller investigation and in its potential to terminate the Trump presidency prematurely, as their decision in the news has been severely distorted.

There is simply no conclusion after two years of saturated, sometimes exaggerated and overworked coverage, of an investigation that has not led to any criminal charges about collusion with Russia, or obstruction of justice by the president, his principal collaborators, and his family.

Of course, there are many warnings: we have not seen the report, which reveals no criminal act of the President but does not exonerate it either, and the final decision was taken by the Attorney General of Trump. It is also true that, despite all the attacks perpetrated by the president and his lawyers against Mueller and his team, the former director of the FBI did his job without blame and did not stand big in refusing to lay charges.

But the outcome is a black eye for the press.

I have been saying for two years in the programs and in my book that the media has listened too much to the investigation. And when you take this position, some journalists hasten to send you back as a supporter of Trump, although I was determined to cover both sides when it comes to the White House.

The fact that Mueller does not result in more indictments does not mean that the investigation, which led to 37 indictments, was a witch hunt. Nor does it mean that many of the process investigations are now invalidated as false information. Public officials may have dubious behavior that does not exceed the level of indictable offenses.

This does not excuse the fact that the major news agencies have made many notorious mistakes in their proceedings, sometimes resulting in the suspension or departure of the journalists involved.

The relentless nature of the cover, its extremely negative tone, and the nonstop analysis and comments that Trump was in trouble, all too often reflected fanciful dreams and categorical prejudices.

The RNC, a partisan source of course, says the New York Times, the Washington Post, and the CNN and MSNBC websites have published 8,507 articles mentioning the Mueller inquiry.

All of this should be challenged and reassessed by a profession that has mostly botched the 2016 election and at times seemed determined to prove that voters made the wrong choice. But for the most part, given the defensive and insular nature of journalism, it's unlikely.

Here is what some critics from left and right say.

Glenn Greenwald, an ultra-liberal journalist and commentator at Intercept, said: "Check out every MSNBC personality, CNN law expert," liberal-centrist outlets and rogue #Resistance and see if you even see a iota of self-reflection, humility or massive error admission …

"While the mainstream liberal media miserably said everything the CIA and the FBI told them, many right-wing media journalists who routinely make fun of super-intelligent liberals as primitives and propagandists have relentlessly done great digs and reports. . "

Matt Taibbi of Rolling Stone, another liberal writer, states that Russiagate is the AMD of this generation, calling Mueller's findings a "lucky charm for the reputation of the US media … We will not blame anything more on Trump "by huge pieces of the population".

Liberal law professor Alan Dershowitz, who has often defended Trump in his investigation, told Fox that it was "a good day for the president" and a "very, very bad day for CNN". "They should be ashamed of the head when we think of the number of people who have let go of anything and have predicted that there would be charges for obstruction, charges for collusion, charges for this and that."

For its part, Mollie Hemingway, editor-in-chief of the Federalist, said in a lively debate "Media Buzz" with Philippe Reines, that the media "have infiltrated an absolutely deranged conspiracy territory that has held the country hostage for two years. years old … It's shocking to see how many people believed this crazy theory about collusion with Russia, but many did not have the guts to speak against it in the face of hysteria . "

But New York Times editor Dean Baquet told the Washington Post, "I'm comfortable with our coverage, it's not up to us to determine the illegality, but to expose the actions of people in power.And that's what we and others have done and will continue to do. "

Many media, while noting that Trump still faces other probes in New York and on the hill, immediately played the secret in reporting the results.

The Times: "For President Trump, it may be the best day of his tenure so far." The darkest and most disturbing cloud hanging over his presidency was lifted Sunday with the publication of the findings of the special council, which undermined the threat of indictment and provided him with a powerful boost for the last 22 months of his mandate. "

Two or three fierce critics of Trump did not try to change or soften the results.

Ari Melber, MSNBC host, said: "While many people have been calling on Republicans of Congress to rule on the principles, tonight and the coming days are certainly time for congressional Democrats to stand up too and to acknowledge that Bob Mueller has not found any payable conspiracy elections. "

As for the president, he could have reacted with a long national-nightmare tone, but it's not him. Instead, while calling for total exoneration, he criticized "an illegal withdrawal that failed" and added: "I hope someone will look on the other side."

But it was not illegal, despite the controversial circumstances behind the investigation, Trump's Deputy Attorney General, Rod Rosenstein, had appointed Mueller special advocate. And for those who believe that William Barr, who was formerly the Attorney General of George HW Bush, has a political bias, it is Rosenstein, described by the press as opponent Trump, who has joined the decision not to not prosecute allegations of obstruction. (Mueller reportedly made the call himself under the Independent Lawyers Act, but as both parties willingly let him expire, he decided, within the framework of the Department of Justice, to refer the decision to his superiors.)

"Today," Savannah Guthrie asked if Trump had to apologize to Mueller because "the president absolutely gutted Bob Mueller, a former Navy official, a former sailor, a Republican registered. national shame, discredited, thief prosecutor who oversaw a gang of thugs. "

Sanders' response: "I think the Democrats and the liberal media owe the president and they owe the American people an apology."

And Kellyanne Conway told Fox that Democratic MP Adam Schiff should resign as a result of statements he's made throughout the investigation.

Thus, rather than passing the investigation into the Mueller case, Trump and his entourage seem determined to take on her and the press as part of her reelection campaign. Whether this proves effective tactics or not, media excesses over the last two years provide a substantial target.