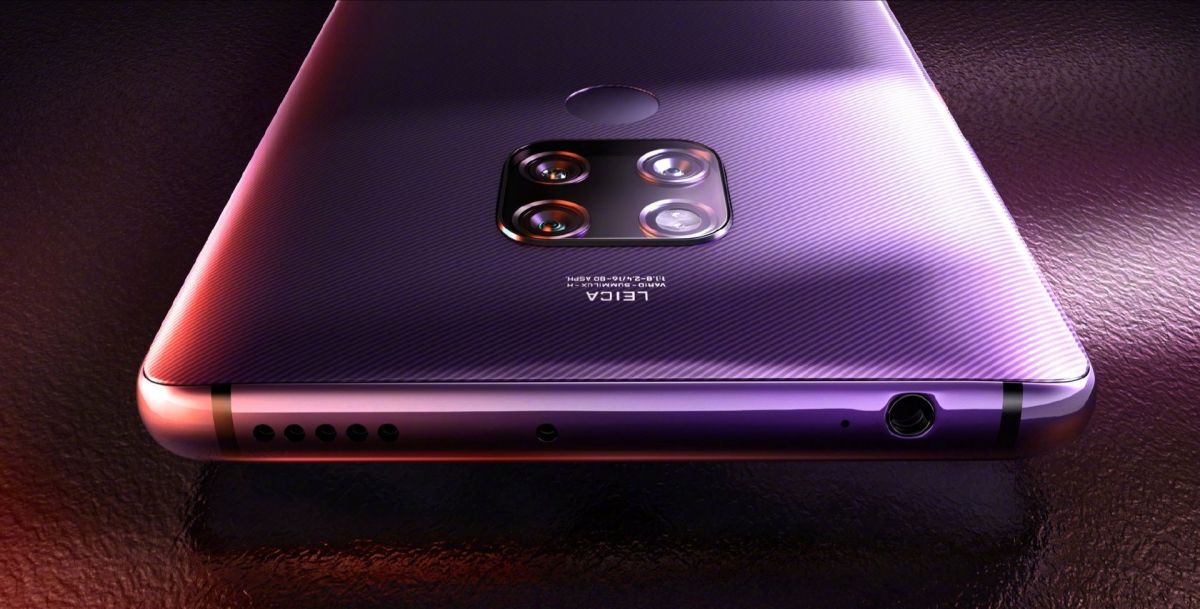 Huawei is going ahead with the launch of Mate 30, regardless of the US ban that prohibits Google from licensing its suite of applications to the Chinese giant. The company will use an open source version of Android and customers will have to download Google applications by themselves.

In other words, Huawei's new smartphone might not be doomed.

Yesterday, Google confirmed that it did not license its applications for pre-installation in the Mate 30 and Mate 30 Pro systems, according to instructions from the US Department of Commerce, which added Huawei to the list " Entity List ", a database of foreign companies. forbidden to do business with American companies.

But today, Huawei sources confirmed to CNBC that the company would launch the Mate 30 and Mate 30 Pro as it had been doing for some time in China with its other phones. Huawei can not preinstall Google suite of applications in this country. The company therefore uses an open source licensed version of Android – which is not affected by the federal government's ban – without Google applications.

Consumers will need to download applications on the Internet as in China – by installing an app store such as Aptoide, Google Play or directly from any APK repository, such as APKmirror.com. It is certainly a nuisance, but it is far from being crippling. If Chinese users do it, it's the same for anyone else in the world.

It remains to be seen what psychological effect these developments will have on consumers. Fear, uncertainty The doubt factor caused by all this news and the US government's position against the Chinese manufacturer will likely have an impact on the minds of some buyers.