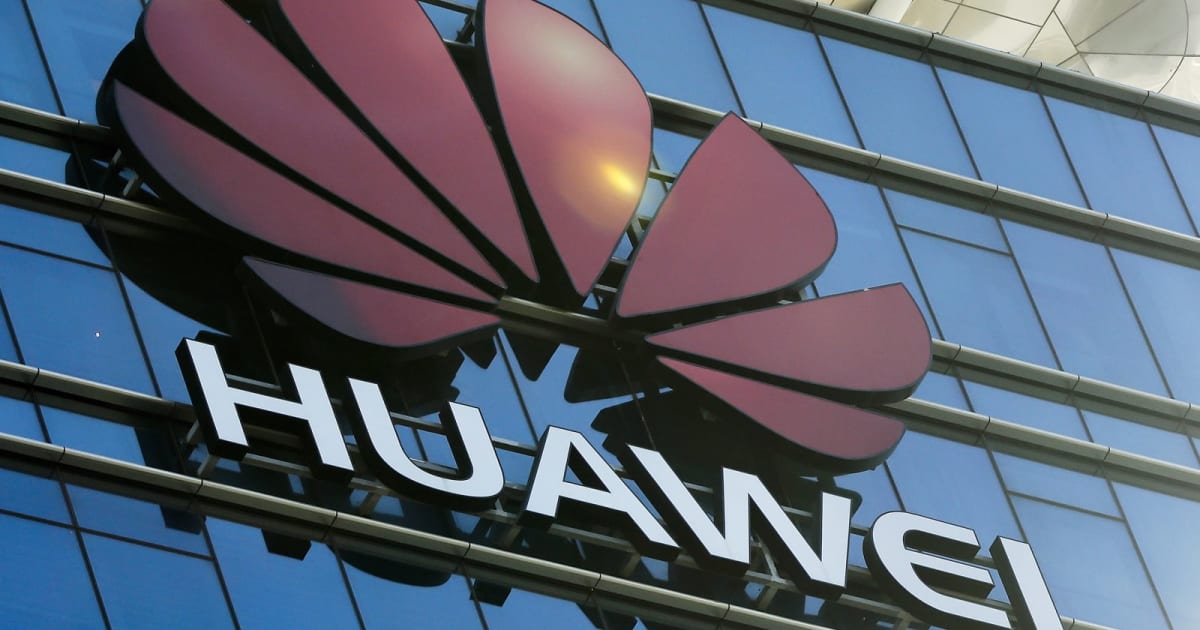 Huawei is charged with 10 separate charges including conspiracy to steal trade secrets, attempted theft of trade secrets, wire fraud and obstruction of justice. According to prosecutors, Huawei allegedly stole trade secrets from T-Mobile. The charges stem mainly from an incident that occurred in 2013 during which Huawei engineers allegedly took pictures and took action from one of T-Mobile's Tappy phone test robots. Huawei used this information to improve his own robot. In 2017, a Seattle jury ruled in favor of T-Mobile in a related lawsuit against Huawei and awarded $ 4.8 million to the telecommunications company.

In addition to the case of outstanding trade secrets, Huawei is also charged with 13 charges related to sanctions. The company's chief financial officer, Meng Wanzhou, is wanted in the United States for fraud and is currently detained in Canada. An extradition hearing for his case is scheduled for Friday.