Huawei stands out in the Brazilian smartphone market 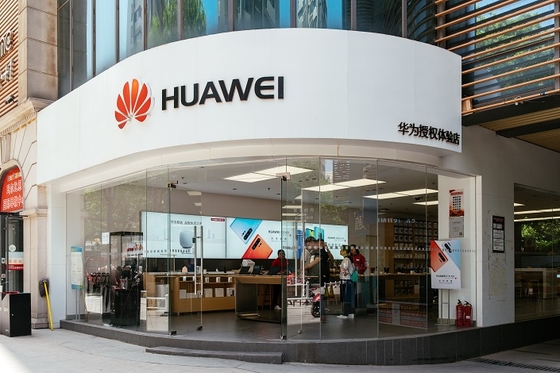 If at first you fail, try, try again. It seems to be the latest song from Huwei, who is at war with the world, who is trying a second time to gain a foothold in the huge Brazilian smartphone market.

Huawei is already selling its basic network equipment in the BRICS countries, but has been less successful with a previous incursion into the market for its mobile phones. Huawei took that first shot in 2014, but met a weak demand and finally decided to quit, according to a Reuters report.

A spokeswoman for Huawei confirmed to Caixin that the company was aiming to attempt a second test in the market with the launch of an unspecified model on April 30. The company will take a slightly different approach this time by collaborating more closely with more than two-thirds of local smartphone sales, a source told Reuters. In comparison, during the latest Huawei incursion, this company only worked with local wireless carriers, which account for roughly one-tenth of sales.

In the last two years, Huawei has become the world's third largest smartphone manufacturer, behind the world's leading Samsung and Apple. It is already a dominant force in many other Latin American markets, often with a double-digit market share.