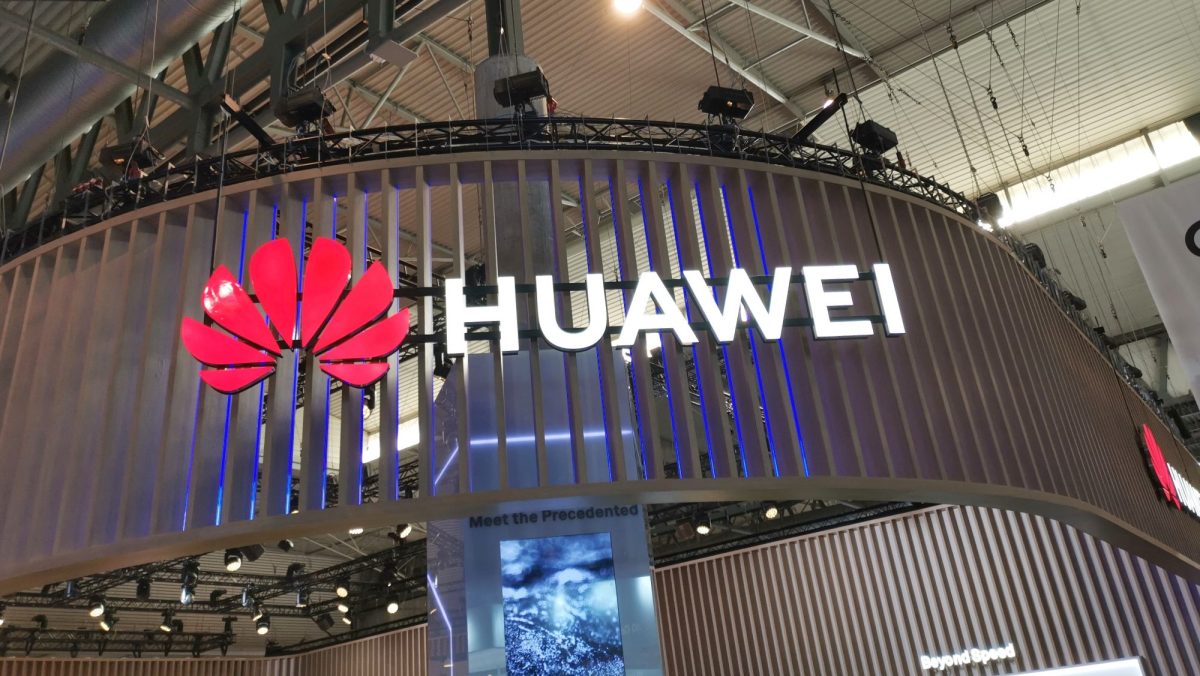 The United States has spent 2018 organizing a historic international lobby to prevent Huawei's hardware from being used in 5G networks, but mobile operators seem to be sending a message to this year's Mobile World Congress in Barcelona: Huawei is here to stay. For the moment.

As the first annual mobile phone industry event for operators and equipment providers, the MWC generally gives Huawei an excellent opportunity to shine on the world stage. Last year, the Chinese company signed agreements for the supply of its 5G equipment in Europe, Africa and the Middle East, and won eight awards from the GSMA Industrial Association for its contributions to the mobile phone sector.

It was before the Trump administration redoubled efforts to convince international allies to avoid Huawei hardware. In the past 12 months, officials from US security agencies, congressmen and former officials have crisscrossed the world telling them that the Chinese government could use Huawei's equipment to monitor and control 5G cellular networks – a security risk that the world can not afford. the next era, when personal devices, cities, factories, and transportation infrastructure become connected to 5G.

Huawei repeatedly denied the charges several times, saying quite recently that there was "no evidence" to support the US government's accusations. In response to lobbying efforts, several countries have banned Huawei's 5G gear, but others have adopted a wait-and-see approach.

At the MWC 2019, Huawei won five other GSMA awards in a wide range of categories and, more importantly, the 5G agreements continued. Rain announced that it was using Huawei's solutions in South Africa's first 5G network, and Sunrise, a Swiss company, announced that it would use Huawei devices to launch commercial 5G service next month. Huawei also announced similar agreements on 5G hardware with VIVA from Bahrain, Icelandic Nova, Telkomsel from Indonesia, Maxis from Malaysia, CTS from Saudi Arabia and Turk Türk Telekom.

Although the largest carriers are missing from this list, the show is still in progress and it is very likely that Huawei devices will join more 5G networks than those already announced. Despite continued pressure from the United States, including the recent threat of not sharing sensitive information collected by the United States on insecure networks, even close allies such as the United Kingdom, Canada, Germany and South Korea have not yet completely excluded Huawei.

Some are trying to find an alternative to blocking Huawei's fast, cost-effective hardware from 5G versions of their operators, for example by using security standards to certify Huawei hardware or by limiting hardware to nonessential network elements. . Others concluded that it was not possible to integrate the company's products into networks without risking at least the monitoring of 5G communications, if not more potential threats.

For the moment, it seems that the developing countries – even those of the size of India – are almost giving in to the concerns of the United States. Several officials openly hinted that they were not worried about abstract security threats emanating from Chinese-made hardware network, especially because of their positive official relations with the Chinese government. Thailand has expressed concern, but is currently testing the Huawei material to "confirm or deny the allegations".

At this point, the question is whether the United States will argue more forcefully to convince its allies to avoid Chinese guns, or if they have lobbied. Although the United States has raised concerns as non-partisan and apolitical, it is possible that the seemingly intractable dispute with Huawei will be resolved abruptly, just as the smallest Chinese mobile phone company ZTE was saved at the last minute. A complete American group. prohibit last year. With the arrest of a key leader and other problems, Huawei's situation will not be as simple as ZTE's, but under the Trump administration, it is impossible to rule out the possibility of a solution".