Huawei's P30 Pro will have a network of four cameras, according to the CEO's photograph 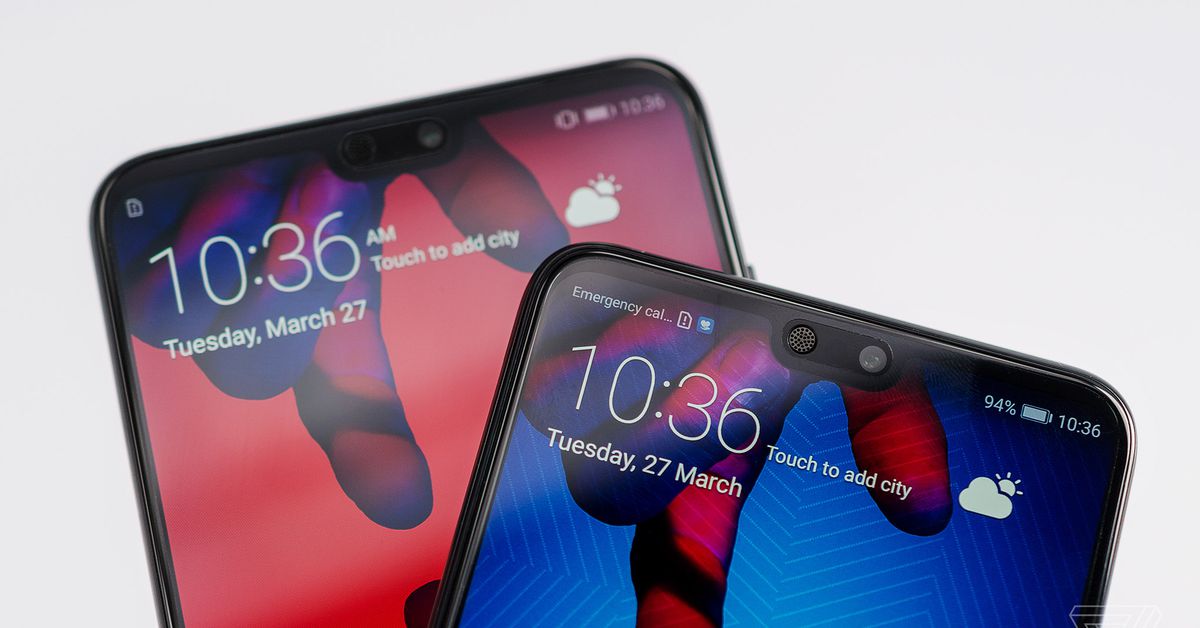 Huawei's P30 Pro may be the first of the company's phones to be equipped with a set of four cameras at the back, suggested a watermark photograph of the CEO of Huawei's consumer group. Yesterday, GSMArena noted that Richard Yu had posted a photo of the moon on Weibo, which included a watermark with the details of the phone on which it had been shot. Although the exact details have been expurgated clumsily, they seem to read "Huawei P30 Pro" and "Leica Quad Camera".

Huawei announced that the P30 series would be launched in Paris on March 26 using a trailer that strongly implied that the zoom of its camera would be a major feature. Previous Huawei devices, such as the P20 Pro and Mate 20 Pro, already included rear telephoto lenses, although they are limited to "only" three cameras. Therefore, the function of this fourth camera is unclear. It can increase the zoom level or offer an extra wide field of view.

The number of cameras that a manufacturer can place on the back of its flagship phone has become a competition in recent years. Samsung was the first to include four with the Galaxy A9, which used its three additional lenses for zoom, ultra-wide shots and depth of field detection. According to rumors, the next Nokia 9 PureView from HMD could include as many as five rear cameras.

Although more rear cameras are an objective specification that manufacturers can cite as proof of the camera's quality of their phone, we still believe that the Pixel 3 produces the best photos among all available smartphones. In the end, the best cameras are always single.