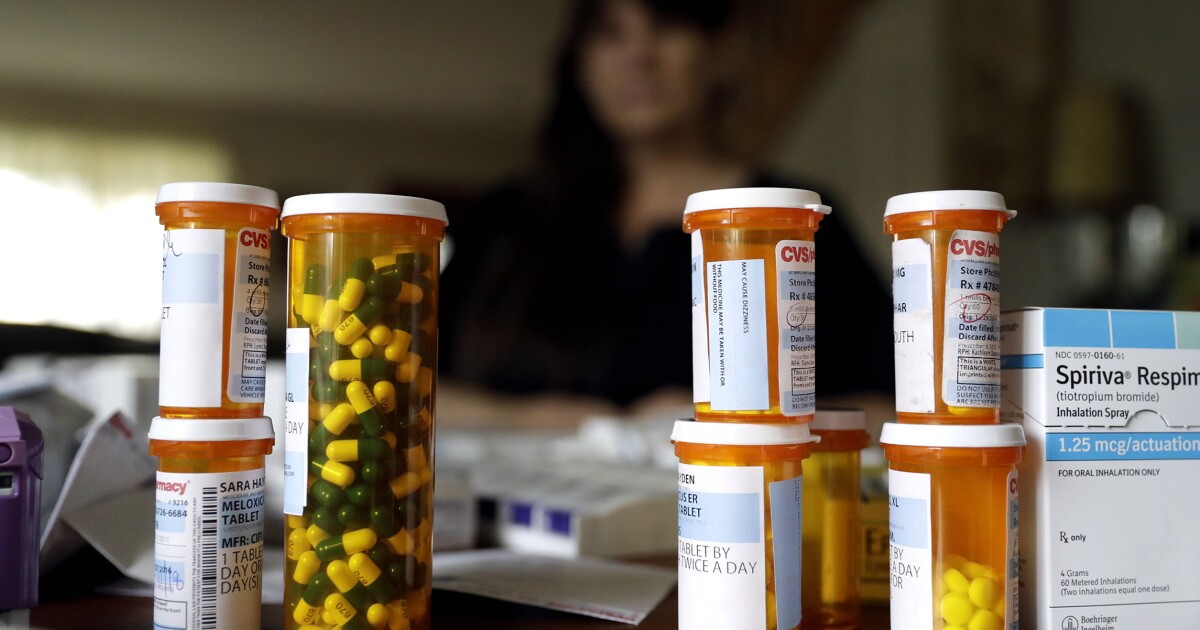 TAccording to a new poll released on Friday, the public is keen for radical government action to reduce drug prices.

Seventy-nine percent believe that drug prices are "unreasonable", the new Results of the Kaiser Family Foundation surveycompared to 73% when the same question was asked in 2015.

The vast majority of Americans, about 88%, agree that pharmaceutical companies should quote prices in their advertisements.

Price negotiations between the government and pharmaceutical companies are also strongly supported. 82% of seniors, the demographic group most directly affected by the changes to Medicare, strongly support this.

Democrats generally support this policy, while Republicans and industry oppose it. President Trump has criticized drug companies for high drug prices and has supported Medicare in negotiating some prices. Support, however, diminishes when people are told that this could result in less drug research.

About 24% of Americans struggle to afford drugs, a figure that may help explain support for price-cutting measures.

About 80% support the importation of drugs from licensed Canadian pharmacies, while 65% support Medicare, which reduces drug payments based on prices that governments in other countries pay.