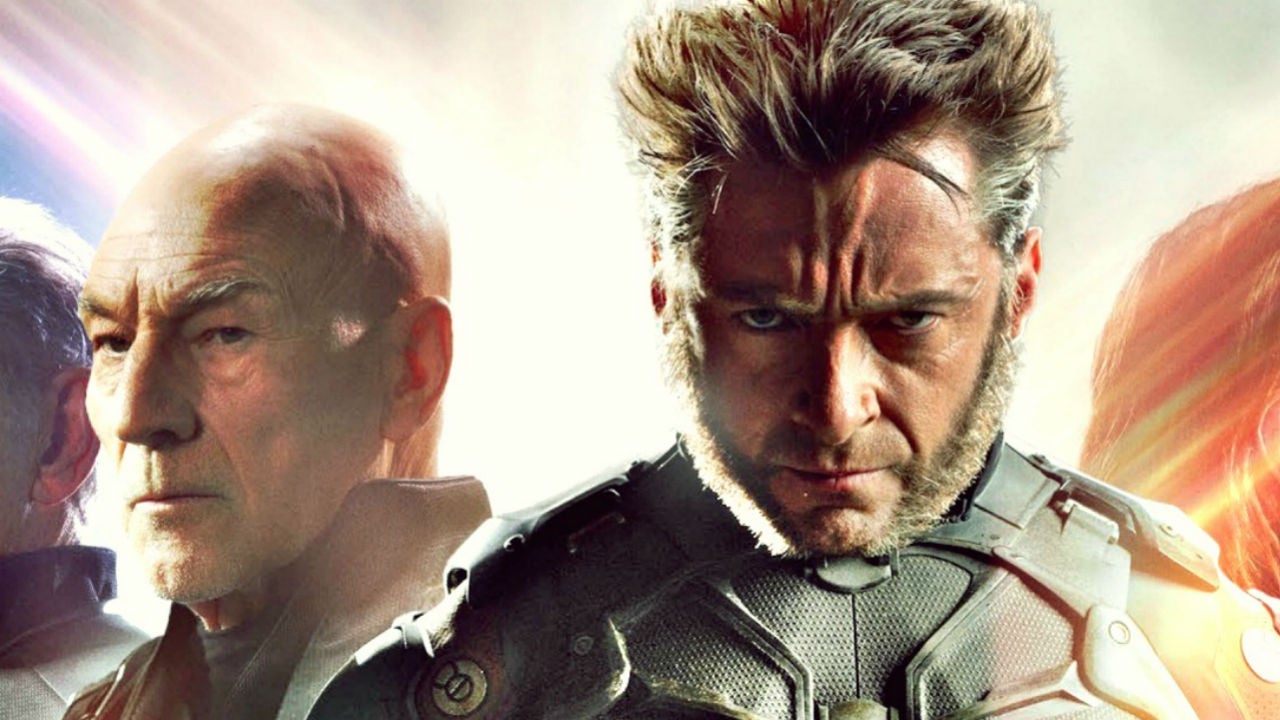 Hugh Jackman and Sir Patrick Stewart both won the Guinness World Record for "Marvel's Longest Superhero Career in the World of Film", for their respective roles as Wolverine and Professor X.

Announced at the British show The Morning, Jackman was surprised by the award when he was interviewed as a guest on the show where Craig Glenday of Guinness World Records presented the certificate during the shoot. Jackman and Stewart officially performed these roles for 16 years and 228 days, both appearing in the first X-Men movie in 2000, and both in Logan in 2017.

Sir Patrick Stewart then presented his own video, congratulating Jackman on winning the award with him, stating, "I discovered that you and I now figured in the Guinness Book of Records. Congratulations my friend, it's another thing to hang on the wall. "

To learn more about the latest foray into this duo in the X-Men universe, check out our article on Logan, titled "Amazing": "It's a fantastic song for the Wolverine character, and for Jackman , and maybe the best X-movie men yet. "