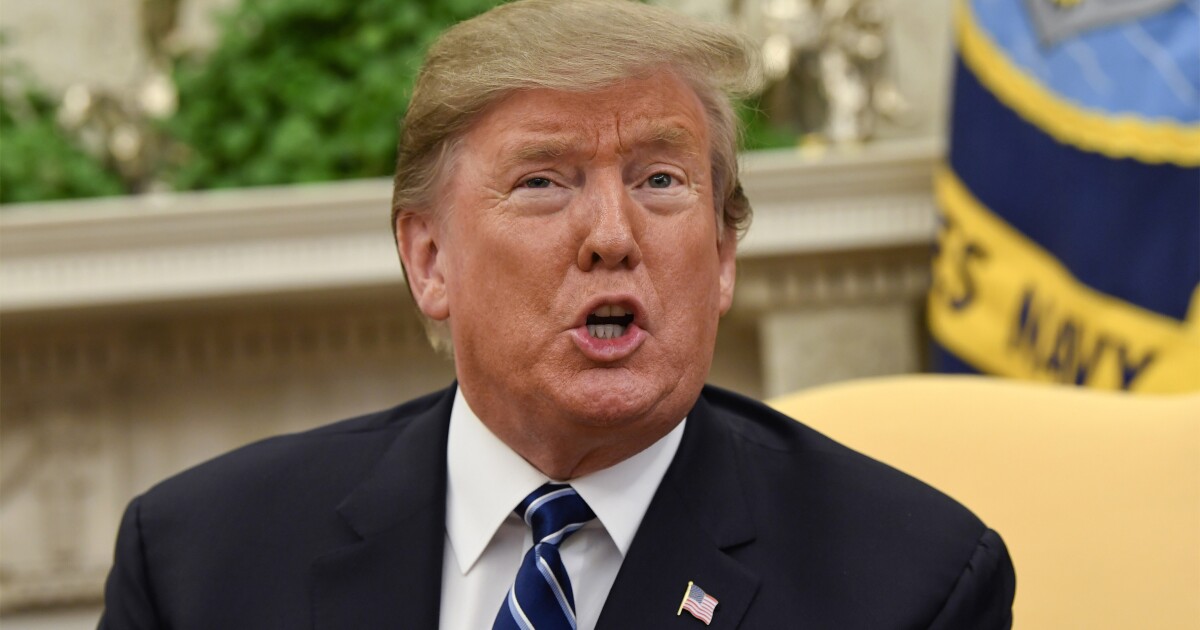 "I did not even think about it," Trump told the press Wednesday at the White House about Coats' future.

It seems that Trump has become frustrated with Coats after getting away from the president's claims that North Korea would give up its nuclear weapons. Last month, Mr Coats told Congress that he did not think the Hermit Kingdom would end its nuclear weapons program.

Trump's confidante, Chris Ruddy, said this week that sources at the White House had told him that Coats could be fired for breaking up with Trump.

"There is a feeling that maybe there needs to be a change of leadership in this position," Ruddy told CNN. "I do not know what his plan is, he does not tell me who he will fire or not."

A Washington Post article also quoted anonymous sources as saying that Trump had become frustrated with Coats and asked his close allies for possible substitutes.