"I do not know if I've received bad information" 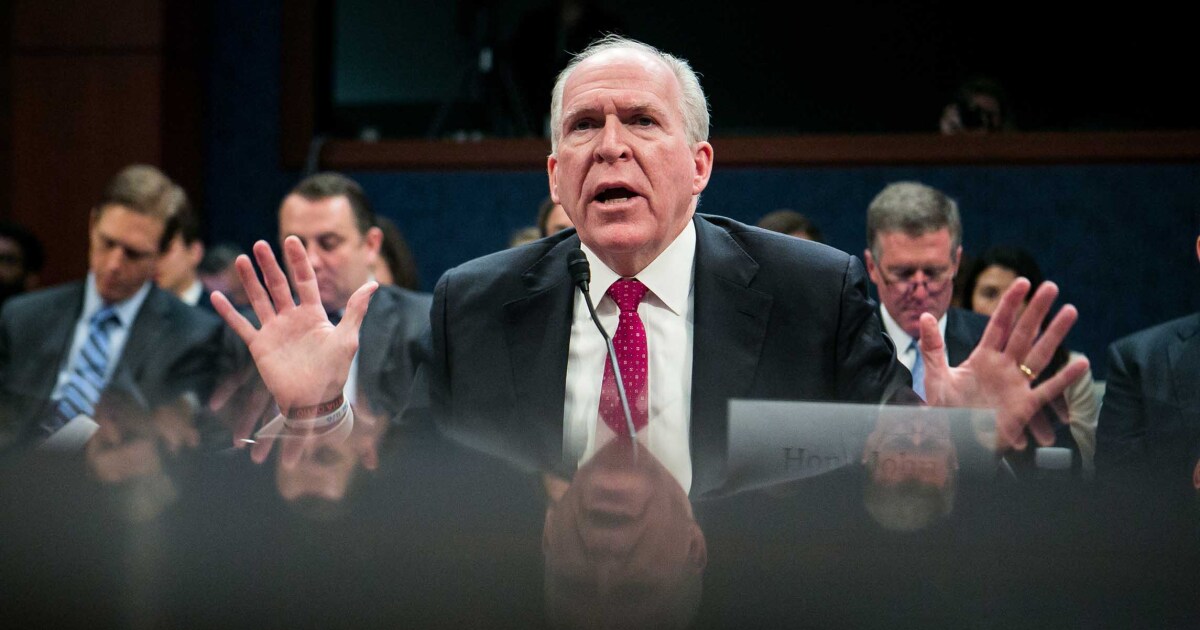 The former CIA director, John Brennan, said Monday that he "suspected" that the investigation of the special advocate Robert Mueller on Russia would reveal "more than it" there was actually one ".

"I do not know if I've received bad information, but I think I suspected there was more than what was actually there," Brennan said at a press conference. an interview with MSNBC on Monday.

On Sunday, Attorney General William Barr presented Congress with a summary of Mueller's findings, stating that the investigation "did not conclude that the Trump campaign or anyone associated with this campaign had conspired or co-ordinated Russia's efforts to influence the 2016 US presidential election. "

"I am relieved that it was determined that there had been no criminal conspiracy with the Russian government on our election," Brennan said. "I think it's good news for the country."

Less than three weeks ago, Brennan made an appearance on MSNBC and predicted new charges as part of the Mueller investigation, which never came to fruition.

Brennan said Monday that he thought there were clear examples of inappropriate attempts to communicate with the Russians, but that he was at the same time not "very surprised that the bar superior criminal conspiracy is not respected. "

Brennan also stated that he was surprised that Mueller had not determined whether Trump was obstructing justice. Barr quotes Mueller: "Although this report does not conclude that the President committed a crime, he does not exonerate him either," after which the Attorney General stated that Deputy Attorney General Rod Rosenstein had found lack of "sufficient" evidence to determine if Trump prevented justice