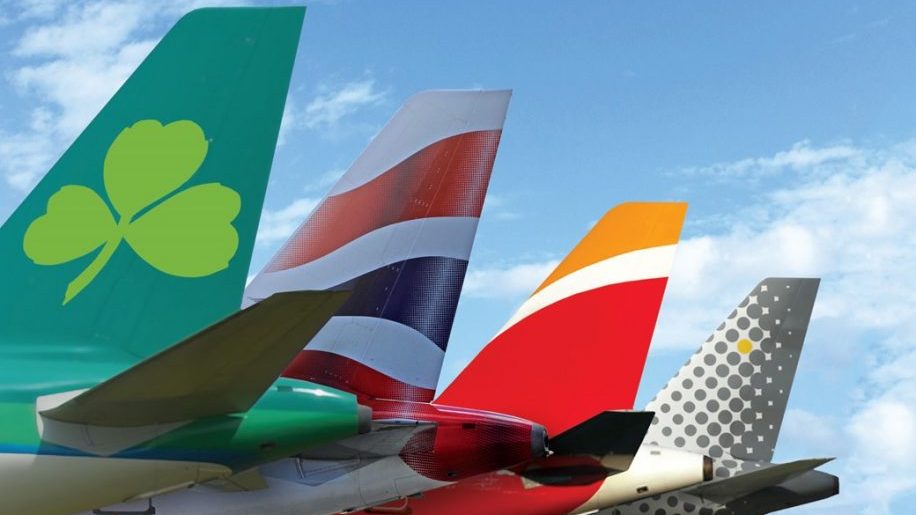 International Airlines Group reported a pre-tax profit of 3.2 billion euros for the full year at December 31, 2018, up 9.5% over the previous year.

Willie Walsh, CEO, said the results had been achieved "despite three significant challenges: a 30% increase in fuel prices, a significant disruption of air traffic control and an unfavorable foreign exchange impact of $ 129 million. # 39; euros ".

However, the group warned that earnings for 2019 are expected to remain stable, noting that "at the dawn of 2019, political uncertainty, volatility in fuel prices and the current risk of The impact on our business and reputation of cyberattacks is increasing.

IAG also announced a new order for 42 B777-9 aircraft for the British Airways member carrier, which will replace the company's aging B747-400 and B777-200 aircraft.