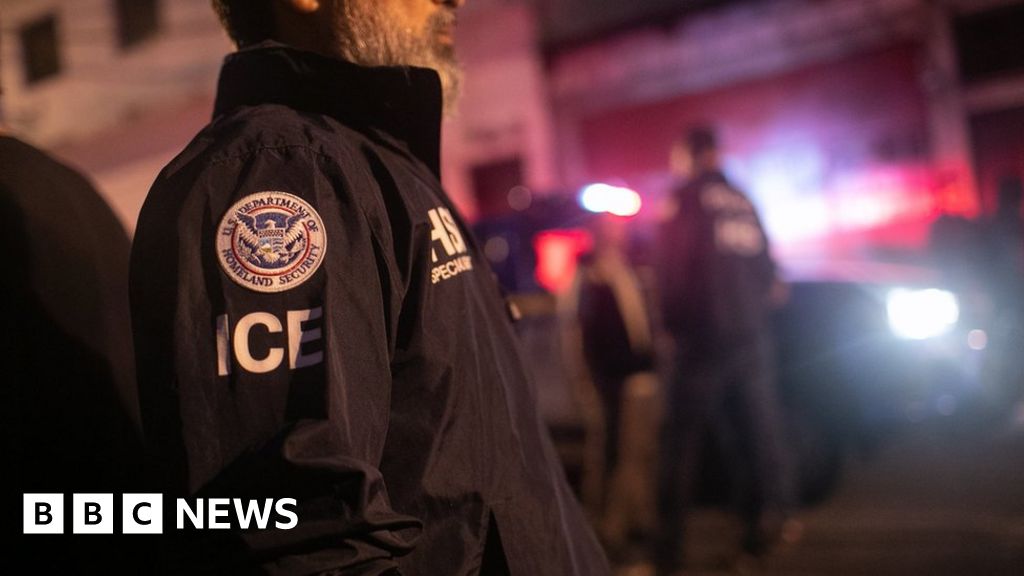 US immigration officers have used facial recognition technology to search for driver's licenses in states that issue permits to undocumented immigrants.

Millions of licenses were scanned by FBI and ICE agents between 2014 and 2017, unbeknownst to the licensees.

The research was recorded by law researchers in Georgetown and forwarded to the Washington Post.

DMV offices would have given direct access to both agencies without going through state legislators.

It would be the first known case of ICE agents using facial recognition technology to scan driver's licenses for surveillance purposes.

"A huge bait and switch"

Some states, including New York, Washington, and the District of Columbia, permit undocumented migrants to obtain a driver's license, provided that they provide proof of residence in that state and pass a driving test.

While police departments hold data such as fingerprints and DNA from suspects, the Department of Motor Vehicles (DMV) contains a much larger database of information about residents .

The vast majority of people whose data is held by the DMV have never been suspected of crime.

The canning of the DMV database by ICE and the FBI has been widely criticized by activists and human rights defenders. Harrison Rudolph, a contributor to Georgetown Law's Center for Privacy and Technology, told the New York Times that the revelations were "a scandal".

"These states never told undocumented people that when they applied for a driver's license, they also turned to Ice," he said. "It's a huge bait and a switch."

Barbara Peña Solis, from the Texas Raices Immigration Law Center, tweeted that the practice was "surveillance technology with a political agenda" and said that could have serious consequences.

She wrote: "In addition to targeting undocumented people, Ice can also target lawyers, journalists and activists.Why? ICE does not get his consent."

BBC News has contacted ICE for a comment. In a statement to the Washington Post, the agency said its techniques "are generally considered sensitive to the forces of order".

The FBI did not comment directly, but referred the US document to an earlier statement from its Deputy Deputy Director Defense of Facial Recognition Technology.