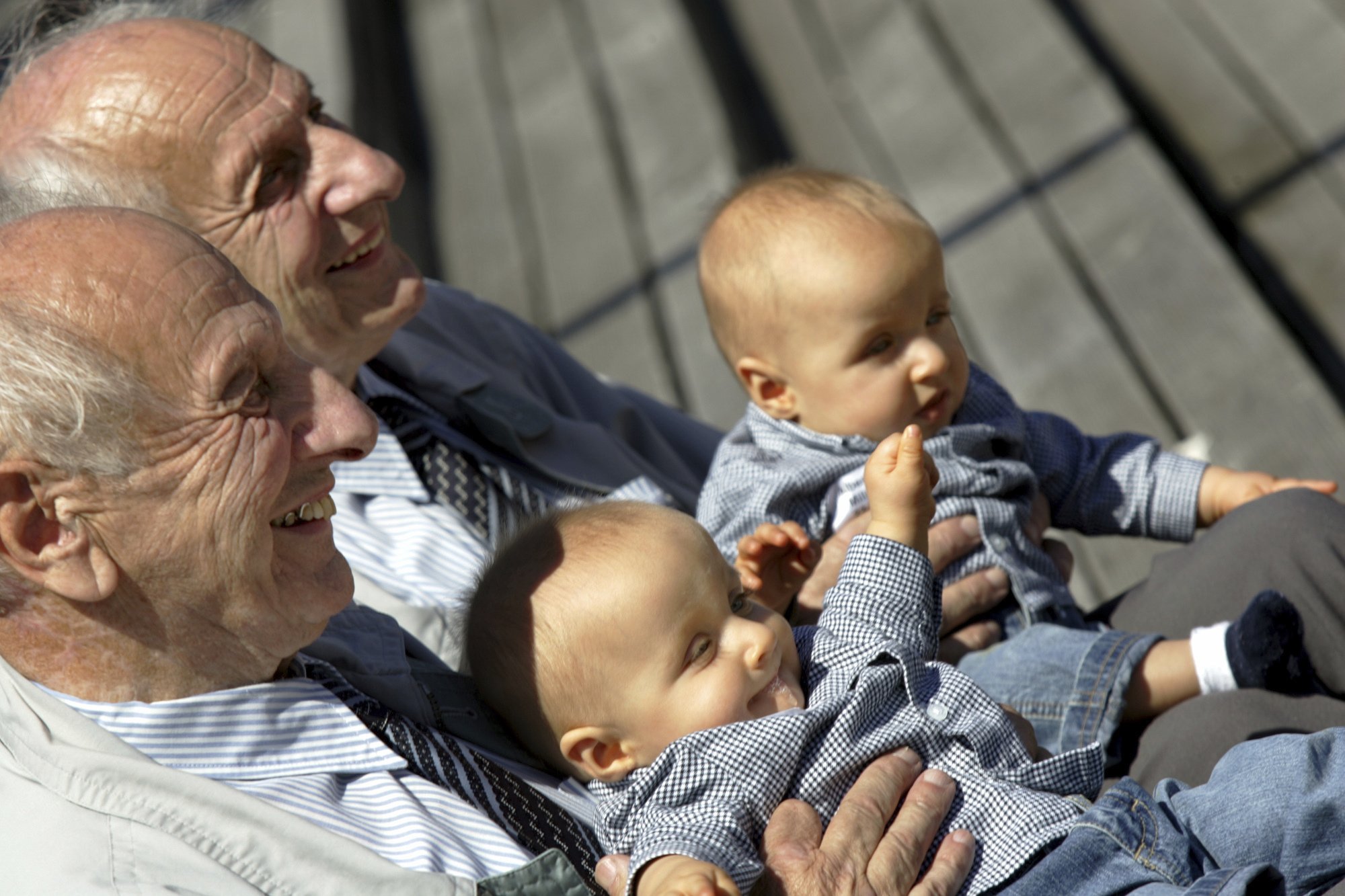 WASHINGTON (AP) – If you’re an identical twin who has always resisted being called a clone of your sibling, scientists say you’re right.

Icelandic scientists have sequenced the DNA of 387 pairs of identical twins – those from a single fertilized egg – as well as their parents, children and spouses. This allowed them to find “early mutations that separate identical twins,” said Kari Stefansson, geneticist at the University of Iceland and at CODE Genetics, and co-author of the article. published Thursday in the journal Nature Genetics.

A mutation means a change in a DNA sequence – a small change that is not inherently good or bad, but which can influence physical characteristics or susceptibility to certain diseases. They can occur when a cell divides and makes a slight error in DNA replication.

These differences represent a tiny part of each twin’s genetic code, but they could influence why a twin is taller or why a twin is at greater risk for certain cancers.

Previously, many researchers believed that the physical differences between identical twins were primarily related to environmental factors, such as nutrition or lifestyle.

Jan Dumanski, a geneticist at Uppsala University in Sweden, who was not involved in the new document, hailed it as “a clear and important contribution” to medical research.

“The implication is that we have to be very careful when using twins as a model” to set aside influences from nature and culture, he said.

Previous studies, including an article from 2008 in the American Journal of Human Genetics, have identified certain genetic differences between identical twins.

The new study goes beyond previous work by including DNA from parents, children and spouses of identical twins. This allowed researchers to determine when genetic mutations occurred in two different types of cells – those present in a single individual and those inherited by that person’s children. They also found mutations that occurred before the developing embryo split into two, paving the way for twins.

Stefansson said his team found pairs of twins where a mutation is present in every cell in one twin’s body, but not at all in the other twin. However, “sometimes the second twin can show the mutation in some cells, but not in all cells,” he said.

Nancy Segal, a psychologist who studies twins at California State University, Fullerton and who was not involved in the article, called the research “heroic and truly meaningful.”

“This will force scientists to refine our thinking about the influences of genetics and the environment,” she said. “The twins look a lot alike, but it’s not a perfect similarity.”