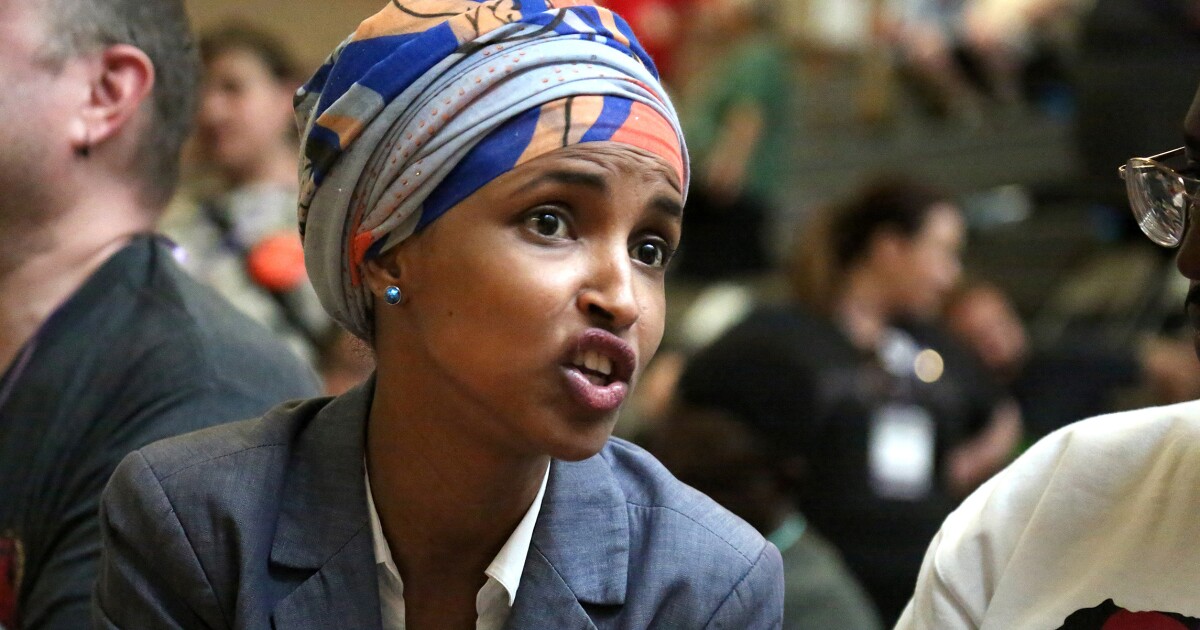 Rep. Minnesota MP Ilhan Omar hinted on Thursday that NRC Representative Mark Meadows was a racist one day after his heated exchange on racism at Michael Cohen's hearing before the House Oversight Committee on Wednesday.

Omar shared a video posted by Liberal activist Shaun King in her story on Instagram, showing Meadows speaking in 2012 to dismiss President Barack Obama "at home, in Kenya or elsewhere."

Meadows made these comments in reference to Birther's "conspiracy" in 2012, while he was a congressional candidate.

"Of course, this man is not racist," Omar wrote about the video.

Meadows sought to stand out from Thursday's comments by saying, "It was not the way I should answer questions."

"It's certainly not something that I support from a racial point of view," he said, according to CNN. "I can tell you that whoever knows me knows that there is no racial bones in my body."

Videos of her previous comments resurfaced after Meadows clashed with Rep. Rashida Tlaib, D-Mich., Who said on Wednesday that it was a racist act that the Republican uses a head of the company. Black administration of Trump as "accessory".

Meadows asked Lynne Patton, Trump's long-time partner, now with the Department of Housing and Urban Development, to support her during part of the hearing to counter Cohen's assertion that Trump is racist.

"It's not because someone has a person of color, a black person who works for her, that she's not racist," Tlaib said. "And it's foolish that some even say – the fact that someone uses an accessory, a black woman in the House, in this committee, is one racist alone."

Meadows broke out after the comment and Tlaib made it clear that she did not call him racist, but he had engaged in a "racist act".