Images and specifications on Microsoft's all-digital Xbox One S 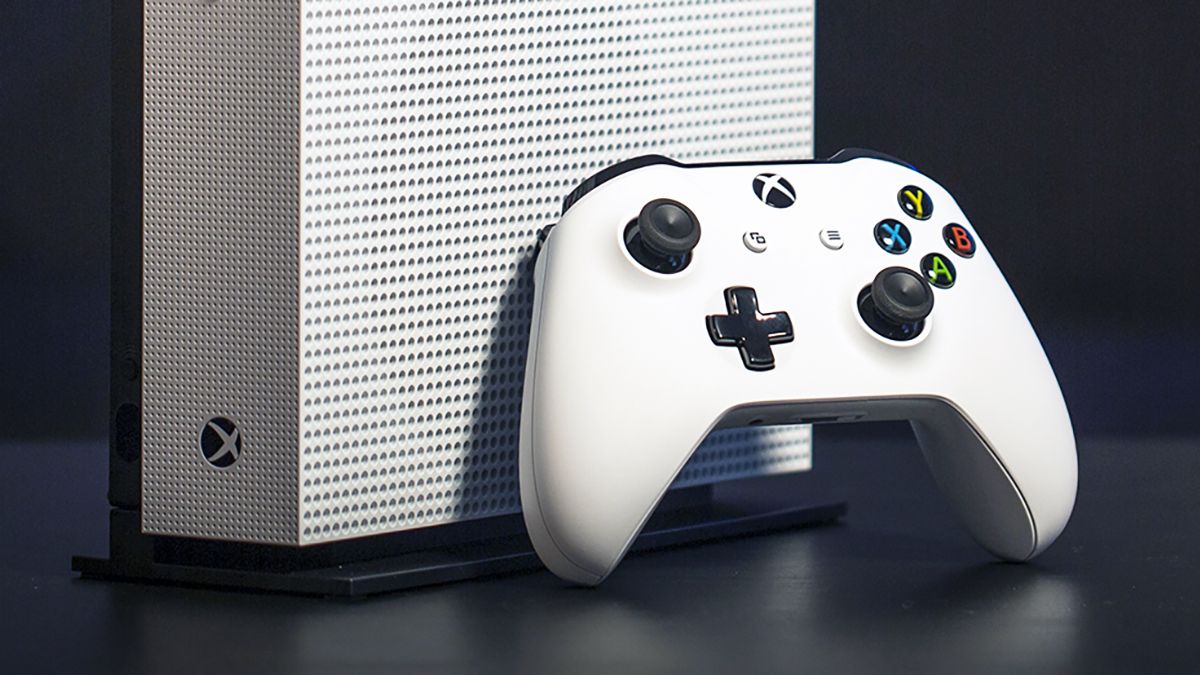 We've known for a long time that Microsoft was planning a disk-free, all-digital version of its Xbox One S console, and we now have some leaked images and some specs to consider as we approach launch day.

The new images and information obtained by WinFuture do not really bring any surprises. The console looks exactly like what you expect: an Xbox One S without a disk slot.

According to the sources of WinFuture, the console will contain a 1 TB hard drive, which should leave enough space for you to move from physical media.

We also learn a few other things: support for 4K video playback and HDR. The price is apparently set at € 229.99 – about $ 260 or £ 199, although it is unlikely that Microsoft will apply a direct currency conversion.

A starter set for the normal Xbox One S is priced at $ 299.99, although you can find discounts if you shop. In other words, we could consider reducing the price by a quarter.

This price includes a single controller and three pre-installed games, depending on the leak – Minecraft, Sea Of Thieves and Forza Horizon 3.

Regarding the release date scheduled for April 16 – next Tuesday – with the console for sale in Europe from May 7. All this corresponds to previously disclosed information shared by Windows Central, which has also released similar mock-up images.

It seems like you will not have long to wait to get your hands on the latest version of Xbox One. As always, as soon as Microsoft makes something official, we'll bring you the news here.