Immerse yourself in the physics of the first black hole Image 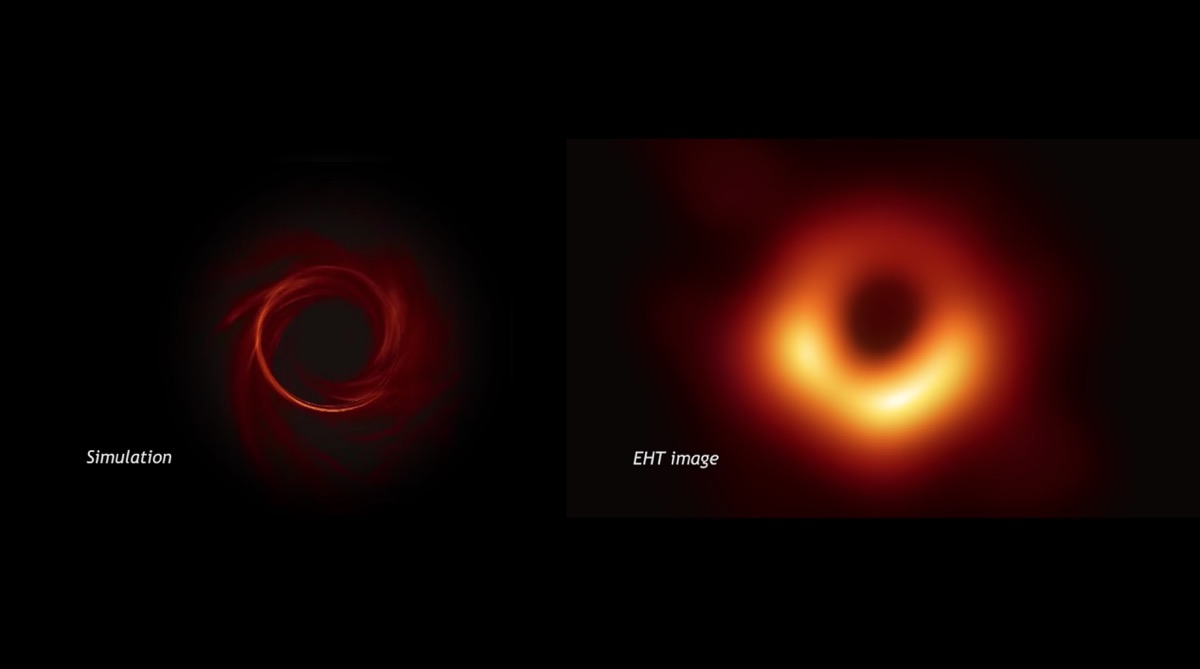 "As I like to say, betting against Einstein is never a good idea," said astrophysicist Shep Doeleman at Science in 2016, as the Horizon Telescope project of the event began all just. This week, astronomers and astrophysicists are celebrating the very first black hole image, an image that provides further evidence of Einstein's theory of general relativity.

At an illuminating press conference on Wednesday, April 10, scientists shared the picture for the first time: a ring of light slightly blurred and slightly unbalanced surrounding a dark shadow. The global network of telescopes was able to image this supermassive black hole located 55 million light-years away, in the heart of the Messier 87 galaxy, or M87. But even if the image confirms current ideas about gravity, it raises new questions about galaxy formation and quantum physics. Shep Doelemen and Feryal, director of the Horizon Telescope of the event Özel, professor of astrophysics at the University of Arizona and scientist of the EHT study, helps us understand the image. And Julie Hlavacek-Larrondo, assistant professor of physics and Canada Research Chair at the Université de Montréal, joins the conversation to talk about what scientists would like to discover later.

Relive the moment the image was published and explore the simulations, infographics and images from the Event Horizon telescope search below.

The impression of this artist on the environment around a black hole shows the accretion disk of a superheated plasma and a relativistic jet. The video also describes the trajectories of photons near a black hole and explains how the Event Horizon telescope array captured light from the gravitational bending of the event horizon. Credit: Nicolle R. Fuller / NSF

Scientists have imagined a black hole for the first time

Make a donation to Science Friday

Invest in quality science journalism by donating to Science Friday.

Joggers and cyclists should wear masks – here’s why