‘Impossible’ discovery of ‘twisted light’ could rewrite the laws of physics 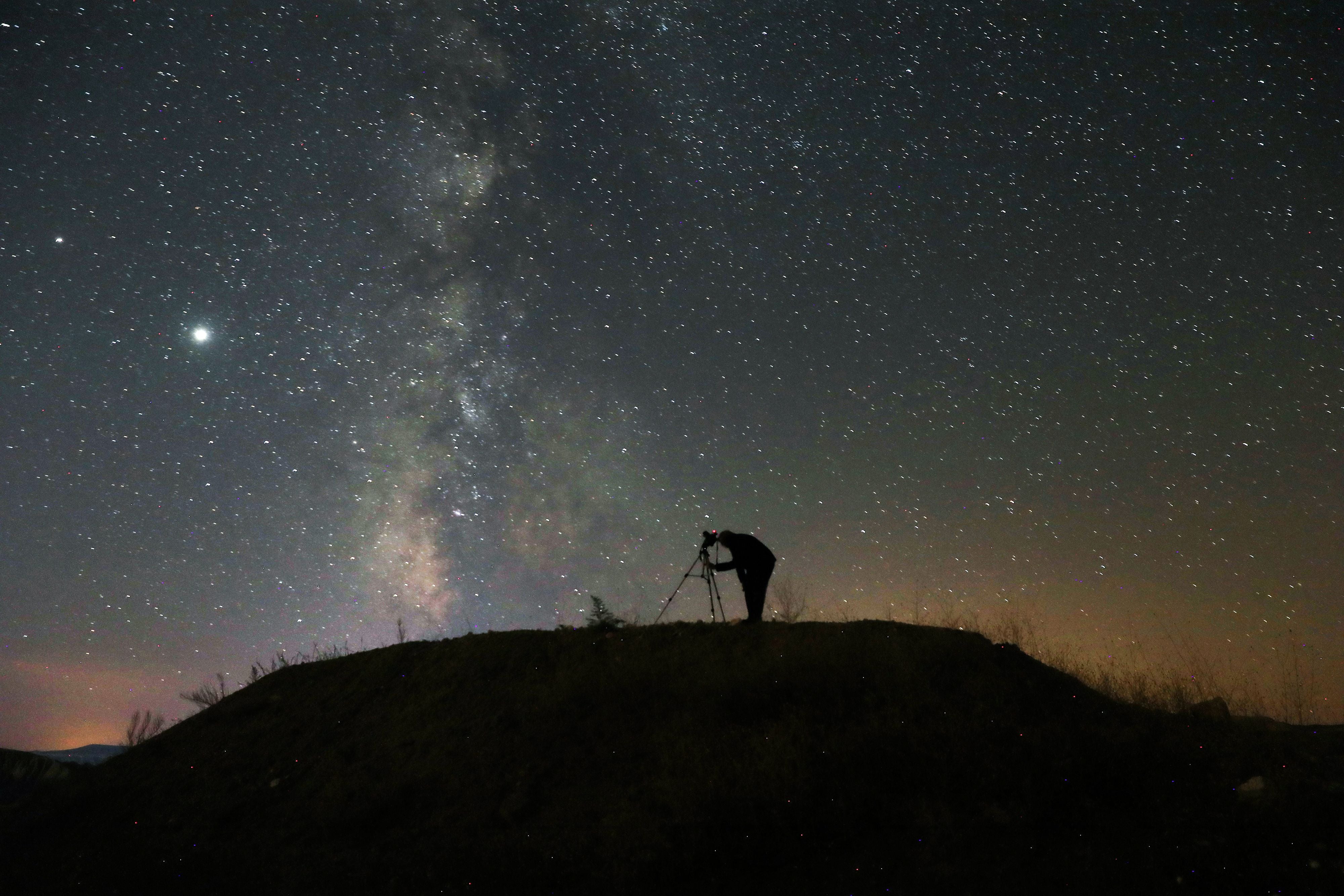 Dark energy is the name of the strange force that causes the universe to speed up over time, rather than slowing down. Dark matter is particles that do not absorb, reflect or emit light, which makes them undetectable; they represent 85% of the matter of the universe and a quarter of its mass.

The new findings, from the Institute of Particle and Nuclear Studies (IPNS) at the University of Tokyo and the Max Planck Institute for Astrophysics (MPA), examine the background microwave radiation that exists in the universe after the Big Bang and their symmetry.

It is believed that current laws of physics work the same in one system as in another system where all spatial coordinates are reversed. This symmetry is called “parity”.

However, if it is possible to violate this symmetry, he could uncover more information about the mysterious dark matter and dark energy in the universe.

A potential violation was found in this background radiation. The light from the Big Bang “polarized” when it was scattered by electrons, 400,000 years after the initial explosion.

This is similar to how unpolarized light from the sun polarizes when it is scattered by water droplets in the atmosphere and forms a rainbow.

As light passed through the universe, it interacted with dark matter and dark energy and may have caused the plane of polarization to rotate.

“If dark matter or dark energy interacts with microwave cosmic background light in a way that violates parity symmetry, we can find its signature in the polarization data,” said Yuto Minami, postdoctoral fellow at IPNS.

It has historically been difficult; the uncertainties about the rotation caused by the detectors themselves negated previous measurements of the angle of cosmic polarization.

Scientists have found that the distance light travels from dust in the Milky Way galaxy is shorter than that from ancient light, which means it is not affected by either dark matter or sunlight. dark energy.

“We have developed a new method to determine artificial rotation using polarized light emitted by dust in our Milky Way,” Minami said.

“With this method, we have achieved an accuracy twice that of previous work, and are finally able to measure [the rotation angle]”.

“It is clear that we have yet to find definitive evidence for new physics; higher statistical significance is needed to confirm this signal. But we are excited because our new method has finally allowed us to make this ‘impossible’ measurement, which may indicate new physics, ”said Eiichiro Komatsu, AMP Director and Principal Investigator at IPMU. The research was published in Physical examination letters November 23.

Scientists have suggested that dark energy may be a cosmic “quintessence” – a substance in itself, rather than a space constant as previously thought.

“I think we’ll probably want to take this all very carefully before we get upset,” said theoretical physicist Marc Kamionkowsk, who researched the quintessential in 1998. Nature.

If this were to prove true, it would completely change humans’ understanding of the laws of physics, which does not predict any kind of quintessence. It could also change the recorded age of the universe, which is calculated based on data collected by the Planck Institute. However, the research supporting it is currently not strong enough to be accepted.