In the chaos of the deadline for exchanges, Eric Staal fulfills his wish – The Athletic 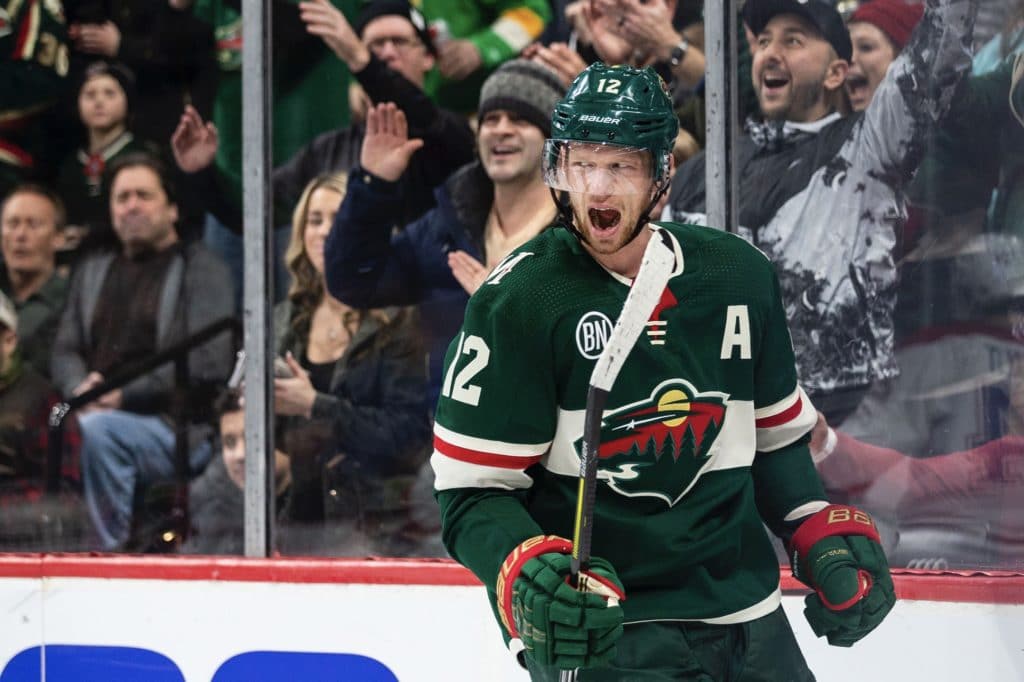 WINNIPEG – For most wild players, unless your name is Ryan Suter or Zach Parise, the trading deadline is a busy day.

Even for goalkeeper Devan Dubnyk, he figured there was no chance he would be traded.

After all, the Wild needs a No. 1 Guardian, and when a Guardian has a partial list of non-trades, it's easy to turn it into a full no-trade clause because everyone knows which teams are missing or not. No. 1 goalkeeper.

Despite everything, Dubnyk said Tuesday morning: "You never know, do not you?"

So, every time the phone rings Monday, Dubnyk, as many of his teammates, including Mikael Granlund, exchanged hopes, he just hoped he did not read "PAUL FENTON".

"It's always a stressful day, I think, for everyone, some more than others," Dubnyk said.

Eric Staal also hoped that his phone would not ring.

During the last year of his contract, he clearly expressed his intention to stay in Minnesota.

He was not about to give up his …