Indra Nooyi joins the board of directors of Amazon 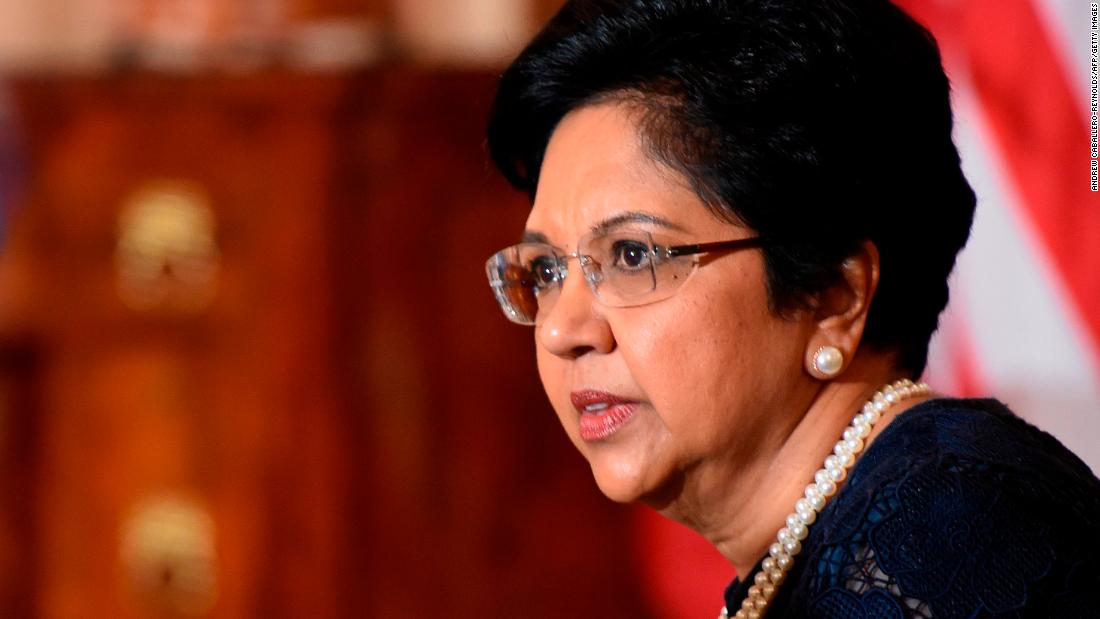 Nooyi, who ran the beverage and snack business for 12 years, resigned in October. Before Nooyi became the CEO of PepsiCo in 2006, she held the position of CFO of the company.

In its 24 years with the company, PepsiCo has acquired leading brands, invested in healthy products and rejected a call for split PepsiCo (DYNAMISM) catering companies. Nooyi has left a company more agile, more responsive to the changing tastes of its customers.

When Nooyi, born in India, resigned, she was one of the few women of color to run a Fortune 500 company. She played a key role in PepsiCo's 1998 acquisition of Tropicana, the company's of orange juice. She also led a merger a few years later with Quaker Oats, which manufactures oatmeal and Gatorade flakes. And she has been instrumental in the company's focus on healthier foods and snacks.

The company disclosed the news in a file filed with the SEC, where it also announced that Mr. Nooyi would sit on the audit committee of the board of directors.

Nooyi is the second major addition to Amazon's board this month.

Amazon (AMZN) Starbucks' COO Rosalind Brewer recently joined the board. Brewer, COO of Starbucks since October 2017, has been CEO of Sam's Walmart Club from 2012 to 2017. She was both the first African-American woman and the first woman to Walmart (WMT) division.

Last May, Amazon passed a shareholder proposal to apply to its board of directors the "Rooney Rule" – the National Football League's policy that teams must consider minority candidates for coaching and operations roles.

Amazon said the movement had formalized a process already in place. Other technology companies are committed to increasing diversity among their directors.

Nooyi has also been a director of Schlumberger Limited since 2015.