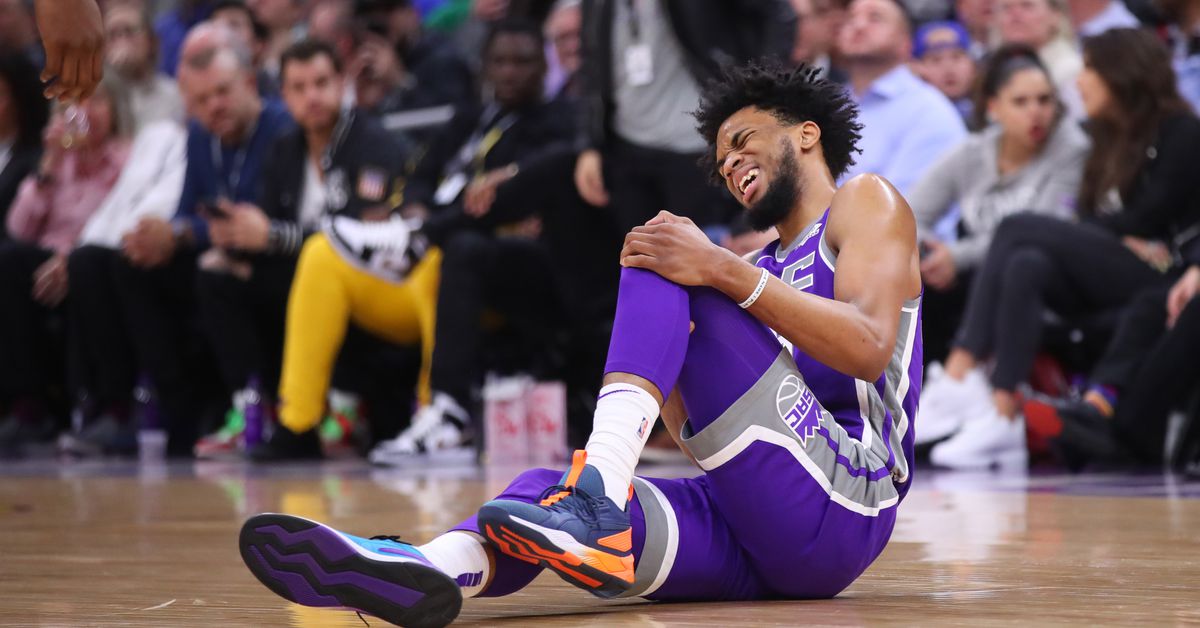 Breathe a sigh of relief.

Marvin Bagley III has been diagnosed with a sprained left knee and should miss one to two weeks, according to a statement from the Sacramento Kings.

Bagley injured his knee after a hard screen Malcolm Brogdon in Wednesday's loss against Milwaukee Bucks. Brogdon's whereabouts are unknown, but it is assumed that he escaped intact from the city. Packs of kings fans are still patrolling the streets in the hope that he will come back, but the crowds could begin to dispel with this news.

By preparing for the scheduled schedule, Bagley would be away for a week, which would mean missing matches against the Clippers, Knicks and Celtics. Two weeks of play would mean another Knicks game, a game against the Wizards and another Celtic game. This is definitely not the hardest program for the Kings.

No injury is good, but this result is about as good as we would have hoped.