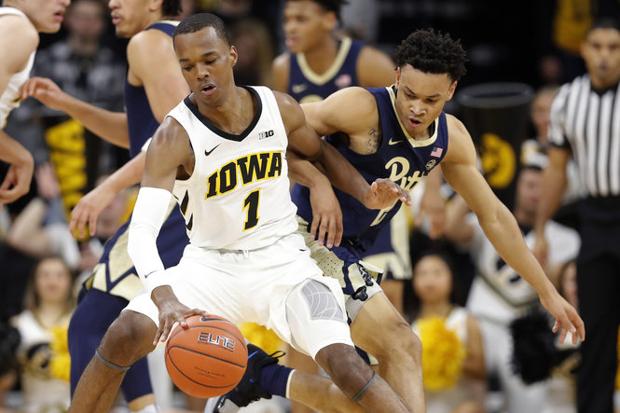 The microphone was still on and the analysis was hot too.

Long-time Iowa broadcaster Gary Dolphin left some frustrations in the silence (unknowingly) as he watched the Hawkeye game against Pitt on Tuesday night.

Apparently, Dolphin was impressed by Panthers rookies and informed his partner during the commercial break. A technical problem meant that listeners benefited from a little more offline voice.

"How can we not have someone like that?" Said the dolphin. "It is only year after year, get a quality item like this, get one, they have three or four."

And then, later, added: "We have Maishe Dailey, Dribble in a double team with the head down.

Dolphin was suspended for two games for his comments. The Hawkeyes actually rallied to beat Pitt to stay undefeated and to host Wisconsin on Friday to open the Big Ten game.

Dailey finished with four points in 18 minutes against Pitt.