Is flu in circulation at Roselawn Condon School? 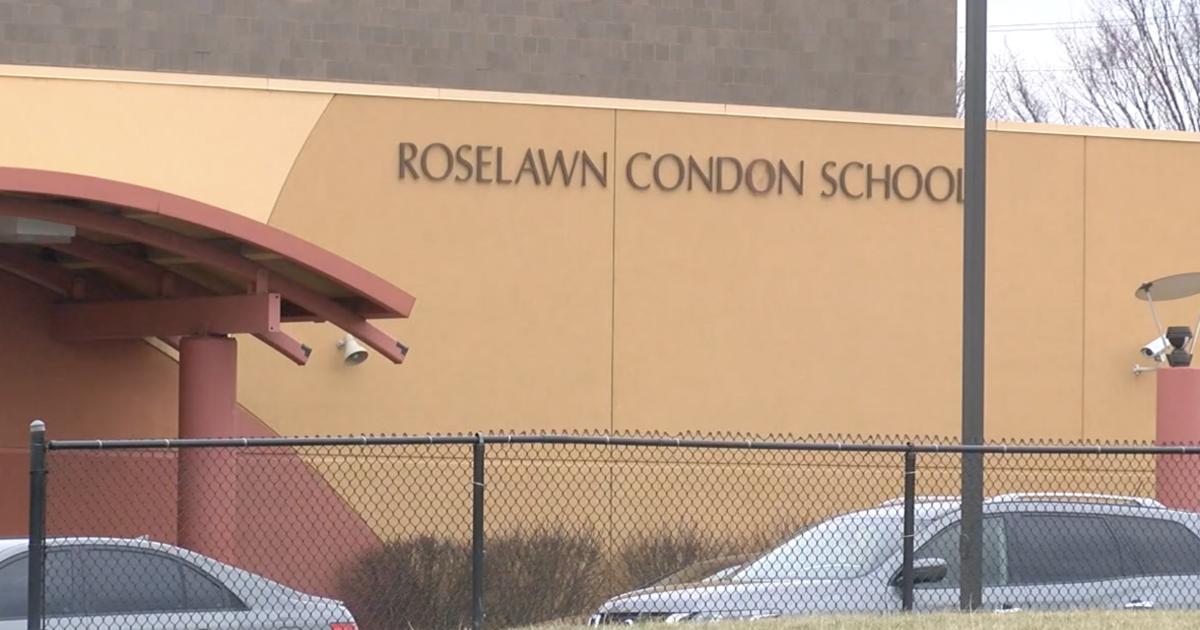 according to the Cincinnati Health Department.

About 170 students were sick Thursday out of about 480 students enrolled in school, said Cincinnati Public School spokeswoman Lauren Worley.

"Many of our students who have special medical needs attend this school," said Worley. "Students who have a respirator, a trachea at the neck – it's important that these parents communicate well."

The school will be closed Friday because of the "significant number of confirmed cases of influenza A among students," said a district spokesman.

Sharon Hutchins, an epidemiologist in charge of the Cincinnati Health Department, said the school had a big meeting last week during which many students exchanged ideas, which probably caused a rapid spread of disease.

"I can share the fact that the Hamilton County Public Health Department currently has schools with Influenza A Virus A," said Hutchins. "It looks like the flu has really affected Cincinnati and our influenza hospitalizations have also increased."

Worley said the school district had completed a complete cleaning of the school. Tissues and hand sanitizers were placed in all classrooms. The school will remain open on Fridays.

"We hope that the three weeks of the week-end will allow students to rest, drink plenty of fluids, and are ready to return to class Tuesday," said Worley.

There is no class on Monday because of Presidents' Day.

The Ministry of Health sent a letter to parents reminding them to keep school students at home if they had vomited in the past 24 hours, had had fever or showed signs persistent cough.

Read the full letter below:

Hutchins said the epidemic had started with younger students from kindergarten to grade three. She said epidemics involving more than 100 students are unusual.

"That's a lot, it certainly caught the attention of everyone," said Hutchins. "The school is working hard so that everyone is on board to take care of it."

Schools in Cincinnati first contacted the Cincinnati Health Department on Monday. The ministry collected two samples that were sent to the Ohio Department of Health overnight for testing.

"We really hope to confirm the outbreak," said Hutchins. "Our working hypothesis is that it's a flu."

Health officials could know by Friday what is behind the dozens of local diseases.