Is R. Kelly broken? The R & B star struggles to get a bond 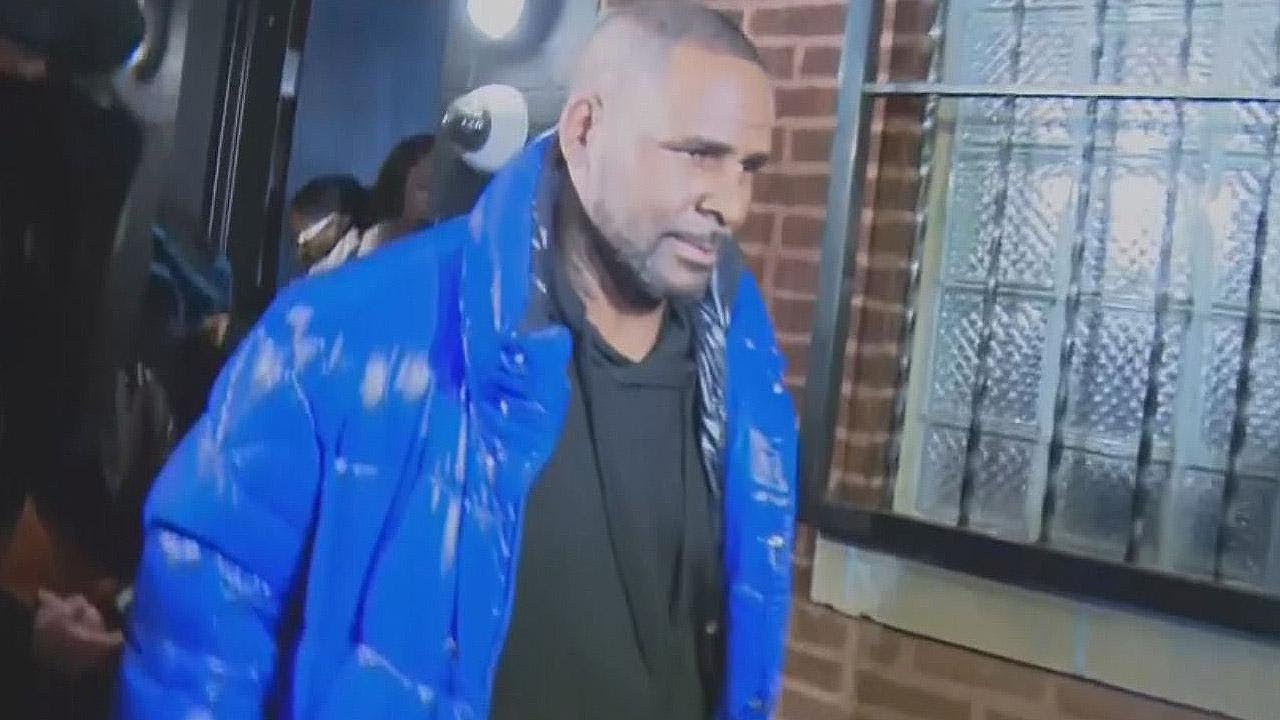 Four days after R. Kelly was charged with sexual abuse, he still had not received the $ 100,000 bond. Kelly's lawyer said that the singer's finances were "messy", Kelly having not been able to find the money needed for the rescue and lying behind bars since Friday night . "It's someone who should be rich at this stage of his career," lawyer Steve Greenberg told reporters on Monday. Kelly pleaded not guilty to the charges of abuse.