Is Walmart the next retail dinosaur to fail with the dominance of Amazon's shipments? 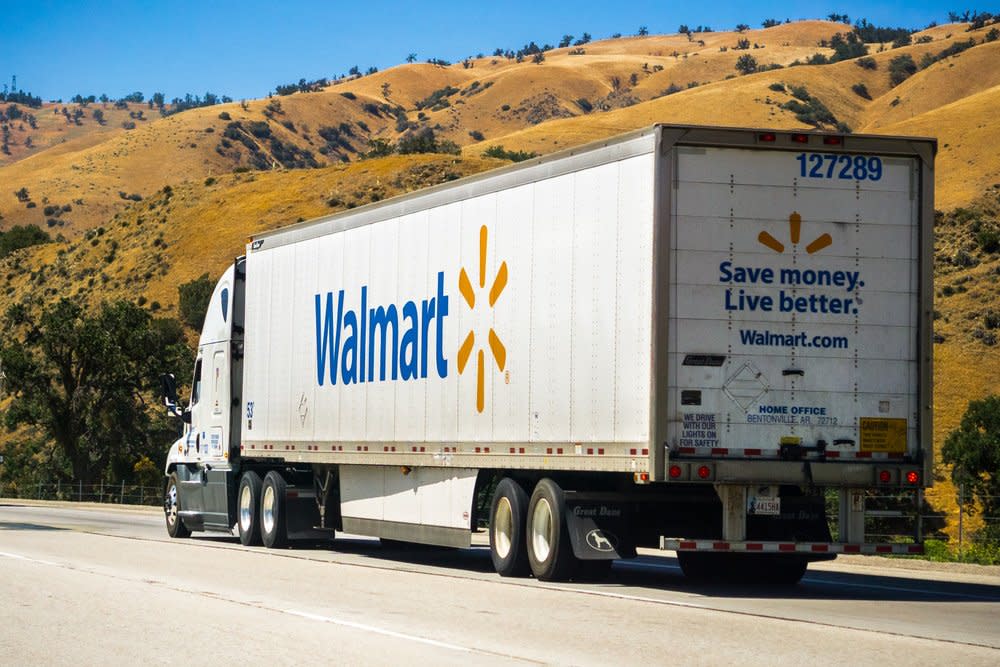 Delivery of last mile shopping is the key

From a business point of view, Walmart and Amazon are not so different. They both have the same highly efficient supply chains and just-in-time inventory management systems. They both offer their customers a wide variety of stocks and brands at similar prices. The difference between the two has always been that even though Amazon places outdated importance on delivering products to customers' homes the same day, Walmart has retained its reputation as a supermarket where customers physically buy their items and take them away instantly.

The acquisition of Amazon Whole Foods, however, changed all that, as the company combined an extremely efficient delivery infrastructure with the inventory of a reputable premium supermarket brand. Unlike Walmart, Amazon does not depend on a fleet of trucks whose drivers work at defined times. A true Internet start-up style, the company has always demonstrated its determination to deliver its goods to its customers in as little as two hours by any means possible, even evoking the idea of ​​delivery drones.