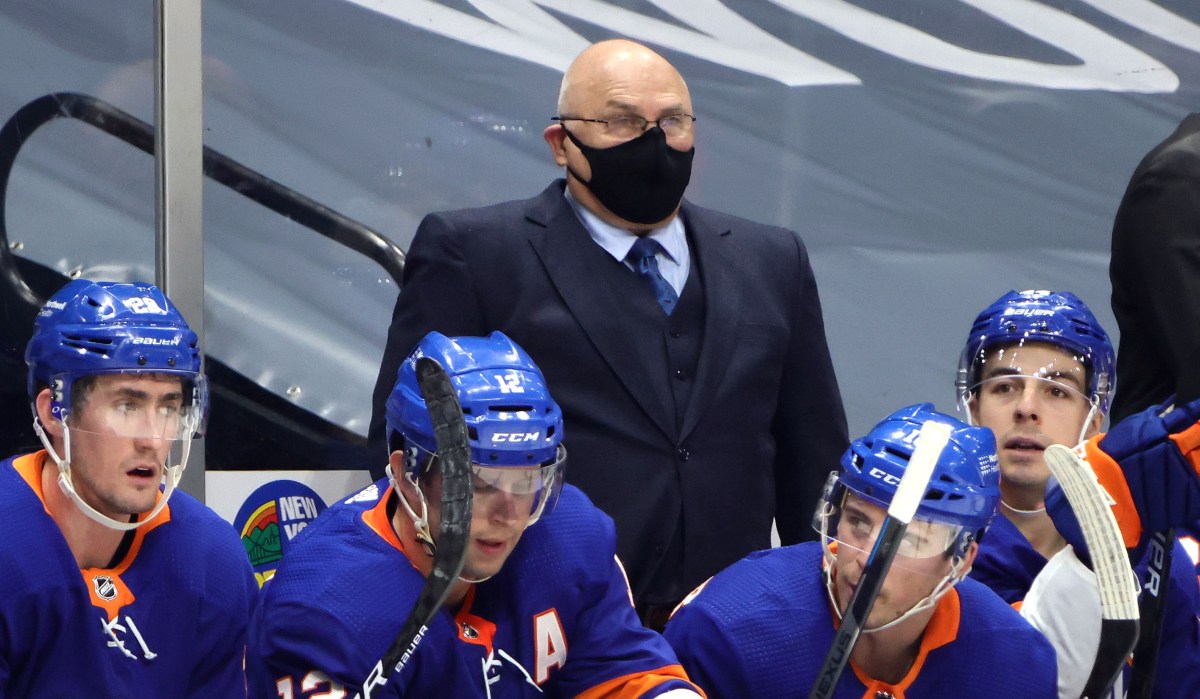 The Islanders have postponed two games scheduled for this week after the Sabers on Tuesday night became the last NHL team to be shut down due to players on COVID protocol.

The league announced that the Sabers were closed at least Monday after two players were added to the COVID-19 protocol roster. Buffalo played two games this weekend against the Devils, which are at least Saturday with 10 players on the roster.

The Islanders’ games against the Sabers, scheduled for Tuesday and Thursday at the Nassau Coliseum, have been postponed. Tuesday’s game had already been postponed as the snowstorm that hit the east coast postponed the Sabers’ flight until Tuesday, which altered COVID-19 testing and contact tracing and led to the postponement.