It seems that Apple Music is coming to Google Home 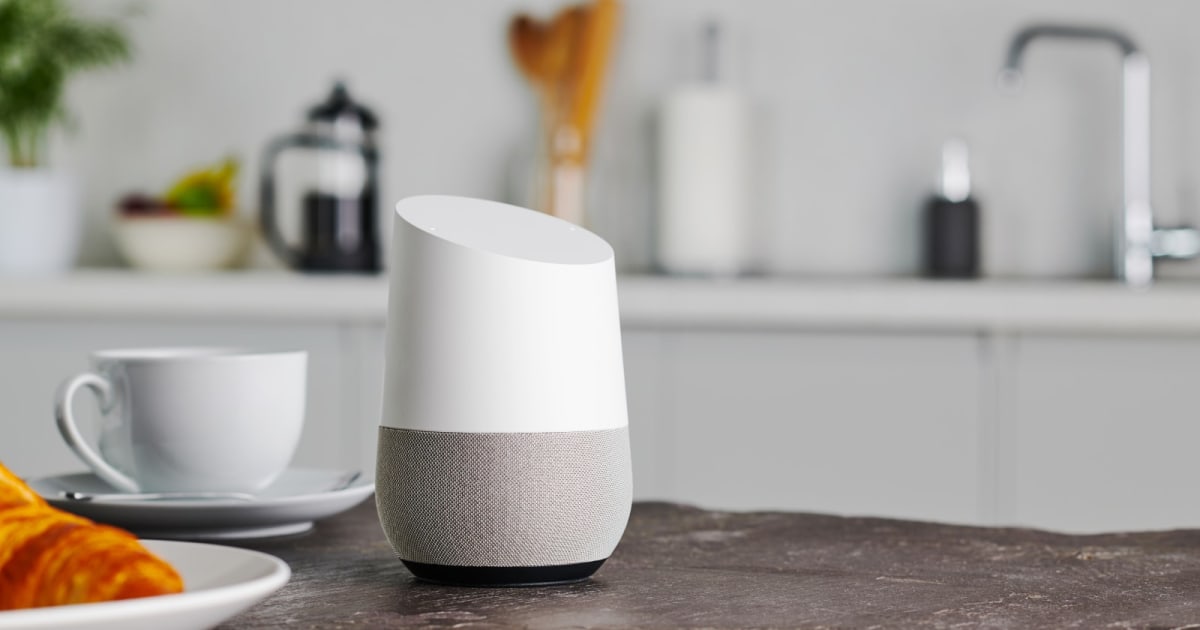 Until December, the HomePod was the only smart speaker available on Apple Music. That changed with his arrival on Echo, and his debut in Google Home would put him on the top three smart speakers.

Apple has also expanded its other services beyond its own devices: iTunes has taken the step from Apple TV to Samsung's QLED 2019 TV earlier this month, and could turn to other devices. In addition, Amazon has confirmed that Apple Music would be intended for a larger number of Alexa-compatible devices yet unnamed.