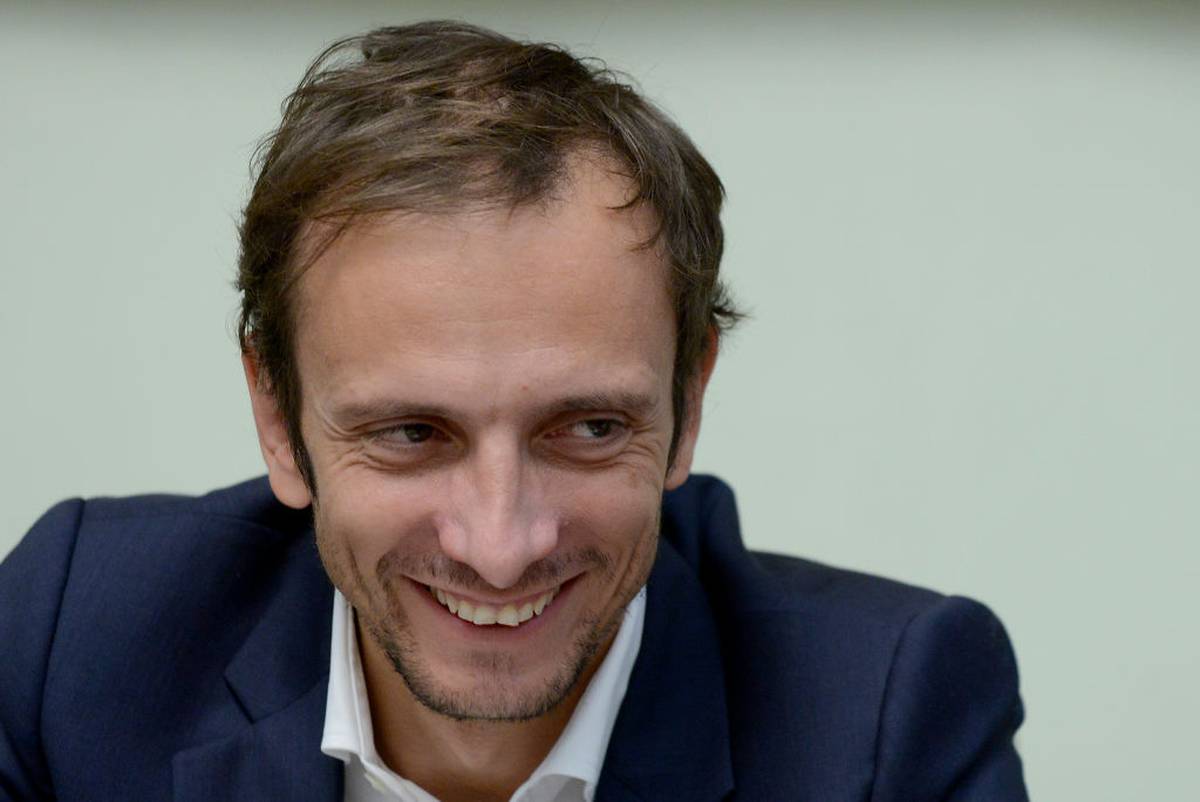 An Italian politician opposed to the country's compulsory vaccination laws was hospitalized after contracting chicken pox.

Massimiliano Fedriga, a member of the far-right party of the Italian League, used Twitter to reveal that he was sick after spending the last four days in the hospital with chicken pox.

"I'm fine, I'm at home recovering and I thank everyone," he said.

But his revelation has since been flouted by social media users, calling him "karma" for catching the highly contagious infection – which can be deadly in adults – after his public opposition to mandatory vaccination against 12 diseases, including chicken pox.

Fedriga, who is the president of the Friuli Venezia Giulia region, admitted to vaccinating his children, but said at the time that it should not be imposed on the population, said The Vanguardia.

And in response to the online reaction, Fedriga replied: "I have always said that I am in favor of vaccines and to get the necessary result, it is necessary to form an alliance with families and not to # 39; impose.

Leading microbiologist Roberto Burioni wrote on Twitter that he wished a speedy recovery to the president, adding that he was happy to have his children vaccinated, while explaining how the news of his hospitalization had usefully referred to the subject of vaccinations in adults.

"(Fedriga), like many adults, has not been vaccinated.If he had been vaccinated in adulthood, he would be in perfect health," wrote Burioni on his website, MedicalFacts.

He explained that if Fedriga had infected a pregnant woman, the result could result in an unwanted dismissal.

"The only way to avoid such tragedies is to vaccinate us all to prevent the circulation of this dangerous virus, which could have touched a much more vulnerable person," Burioni said.

Carissimo Presidente, the first possible role, would increase the number of visits. Its content on the flu vaccine; purtroppo non solo varicella is molto contagiosa (e pericolosa), my … https://t.co/37bAAOpr8N

Burioni then advised adults to get vaccinated.

"Not to protect others, but because – I guarantee you – chicken pox is a very contagious disease, and to consider it an adult is really very unpleasant," he said.

"You can not do anything about it, he says we need to convince and not force the parents, he's ignorant," said one person on Twitter.

The Lorenzin decree was introduced by the Italian government after a measles outbreak in 2017. It prevents unvaccinated children from going to nursery or preschool and imposes heavy fines on parents who fail not to immunize children of school age.

READ MORE: Italy prohibits unvaccinated children from having anti-vax parents at risk of a fine
In an interview, Fedriga called the Democratic Party, the largest member of the ruling coalition government, "Stalinist" for attempting to "impose" politics on the public.

According to data from the World Health Organization, Italy has not reached the recommended vaccination rate of 95%, with 165 cases of measles reported in January.

Currently in Australia, unvaccinated children are prohibited from enrolling in kindergarten in New South Wales, the state of Victoria, Western Australia and Queensland, under the law. " No jab, no play ".

Health authorities have also publicly warned anti-vaxxers against the dangers of non-protection against disease.