It's official: Denis Villeneuve's DUNE arrives for next year 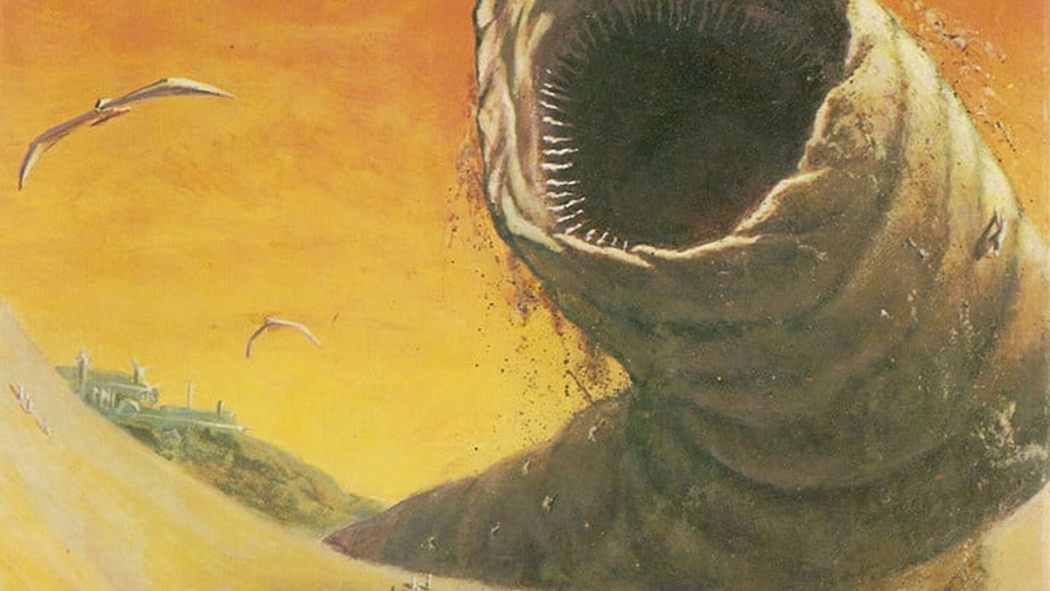 Do not plan Thanksgiving for 2020.

Here's an exciting news for this weekend: according to the Hollywood Reporter, Warner Bros. officially announced that Denis Villeneuve was going dune for a version of November 20, 2020. That day, it will be released in theaters in 3D and IMAX. We understand that this one is intended to be the first to two film adaptation, so … if you hope to see this thing over, make sure you see dune At liberation!

As mentioned before, Villeneuve's film has an incredibly impressive cast, including Timothee Chalamet (as lead character Paul Atreides), Charlotte Rampling (Reverend Mother Mohiam), Jason Momoa (Duncan Idaho), Dave Bautista ("The Beast"). Rabban) Oscar Isaac (Duke Leto Atreides), Rebecca Ferguson (Lady Jessica), Josh Brolin (Gurney Halleck), Javier Bardem (Stilgar), Zendaya (rumored by Chani) and Stellan Skarsgard (the villain Baron Harkonnen). It may also be one of our fathers, but to date no contract has been signed in this regard. Please stay tuned for updates.

And, indeed, stay tuned for many other updates on dune as we get closer and closer to the Thanksgiving 2020 release date. We are sure that there will be plenty to cover by here, and we will be there all along the way. In the meantime, celebrate with us in the comments below. This film will reign.