It's the longest time-lapse shot of space 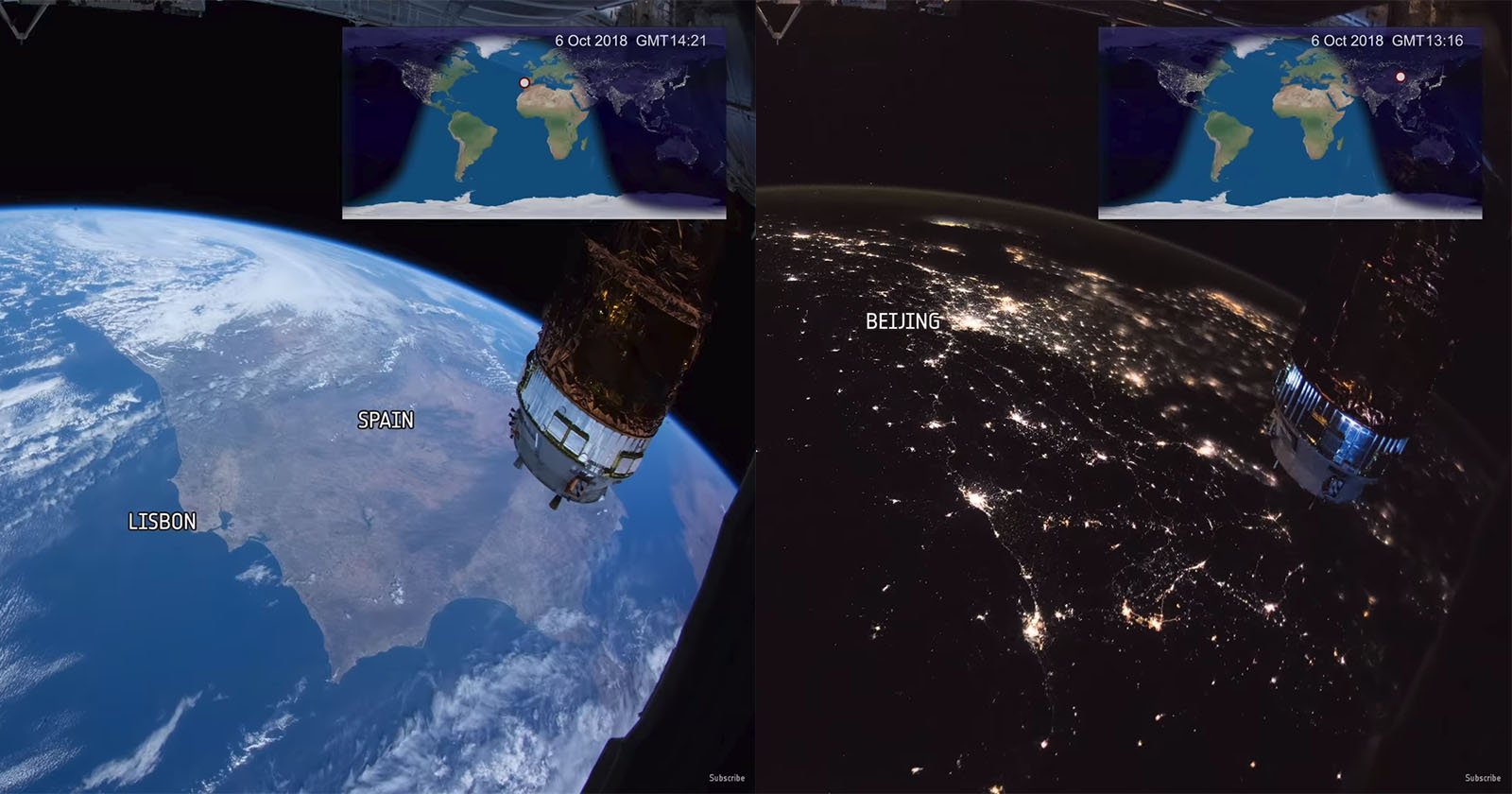 To celebrate 20 years of international collaboration, the European Space Agency has released this 15-minute video, which is the longest time-lapse continuous shot.

Captured by German astronaut Alexander Gerst, the time-lapse takes you on two trips around the world with labels indicating countries crossing the frame. Traveling at 28,800 km / h, it takes only 90 minutes to the station to orbit the Earth. 21,375 individual photos taken on October 6 are entered in the video, which is read 12.5 times faster than in real time.

A world map in the corner of the frame also provides a useful indication of the current position of the International Space Station and daylight on Earth. 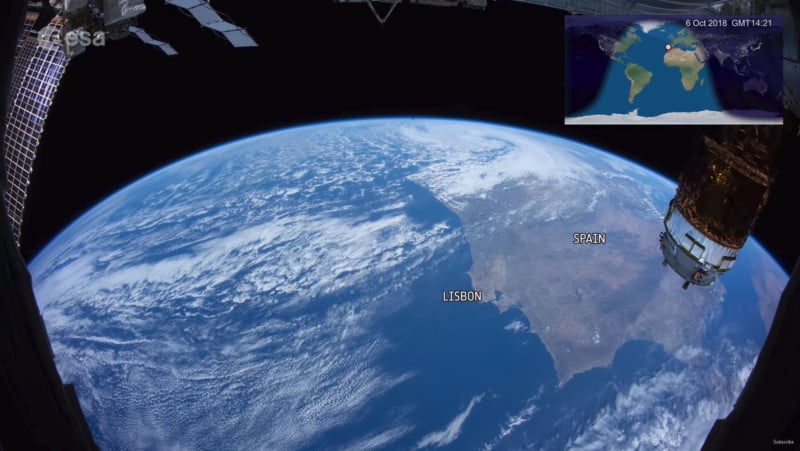 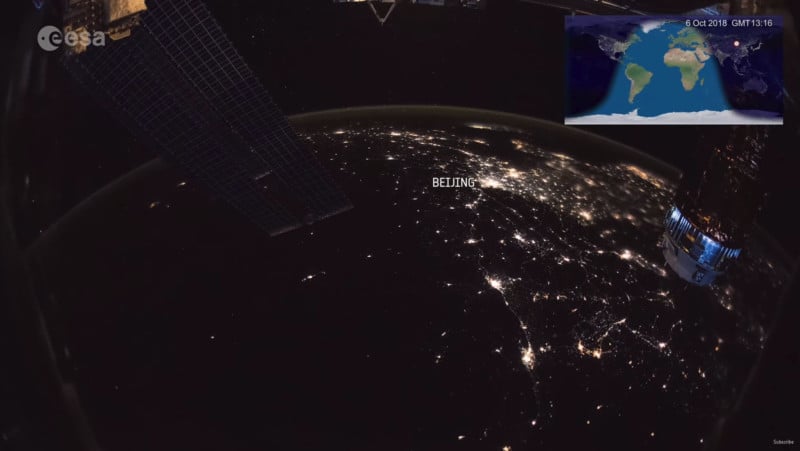 "Many flashes of light can be seen at night around 2 o'clock, they are lightning flashes and a common phenomenon on our planet," writes ESA. "One can see stars rising above the horizon through the faint glow of the atmosphere still illuminated by the sun."

(via ESA via The Verge)