J. Crew abandons the cheapest brand and reaches an agreement with Amazon 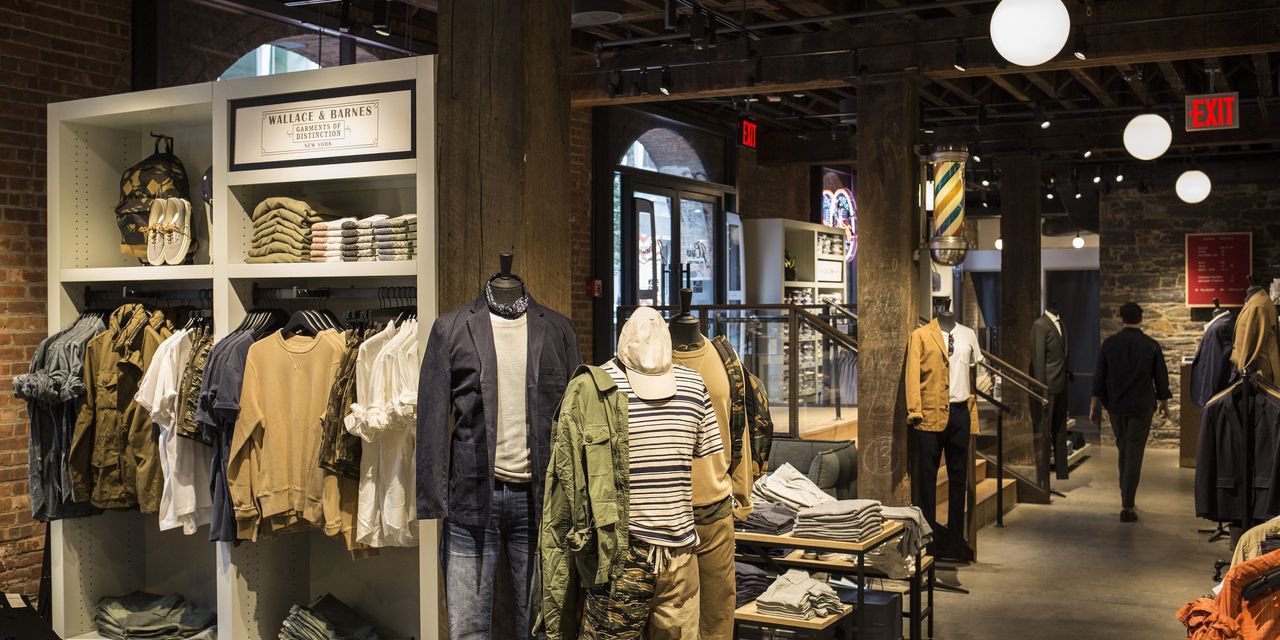 J.Crew Group Inc. will stop its line of cheap clothing called Mercantile and close the recently launched Nevereven brand, according to an internal memo sent Thursday to employees.

This decision overturns some decisions made by former CEO James Brett, who stepped down earlier this month after a disagreement with the board about the company's turnaround plans.