Jaguar attacks a woman taking a selfie at the Arizona Zoo 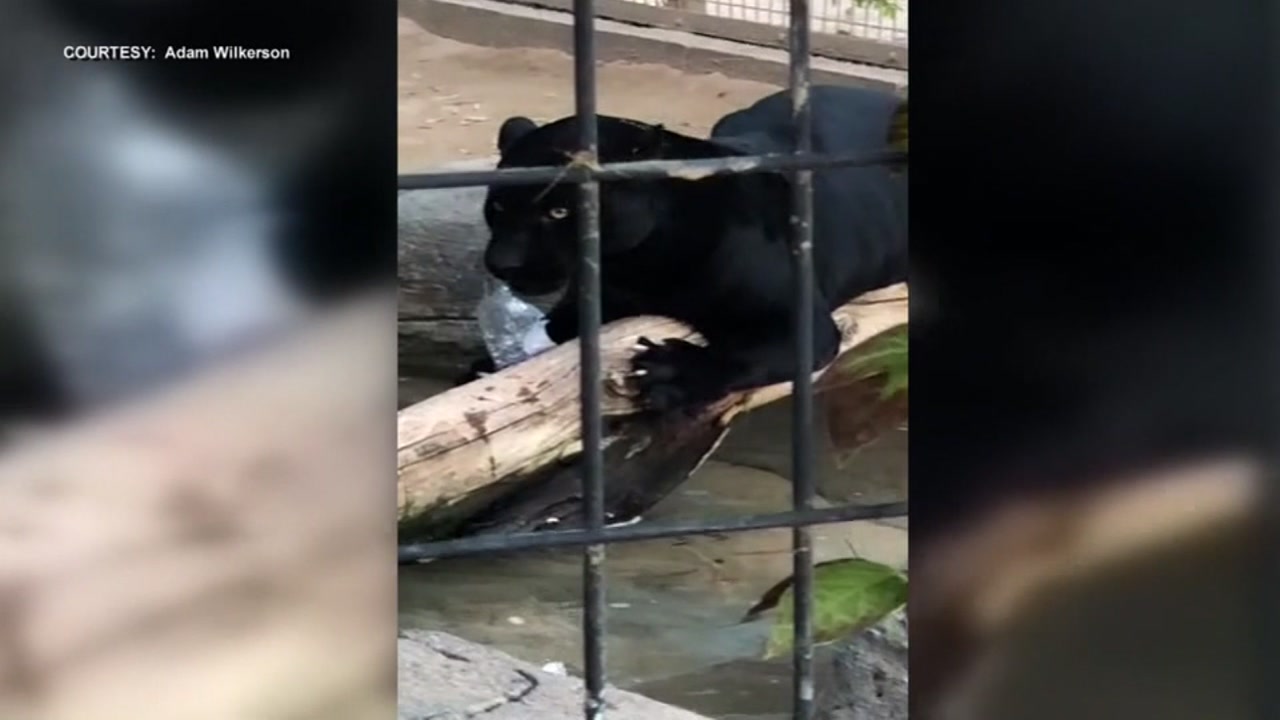 LITCHFIELD PARK, AZ (WTVD) – A woman is recovering from being attacked by a jaguar during a selfie attempt at an Arizona Zoo Saturday night.

According to ABC15, the woman was allegedly attacked while she was attempting to take a selfie near the jaguar compound of the Wildlife World Zoo, when the big cat attacked her arm.

A woman distracted the jaguar with a bottle of water and dropped it, reports ABC15.

According to ABC15, Mickey Ollson, director of Wildlife World Zoo, said the cat would not be euthanized because "it was not the animal's fault and that it would never hurt to an animal because of its human behavior ".