James Stern, a black activist and new leader of the neo-Nazi National Socialist Movement, has promised to end his activities 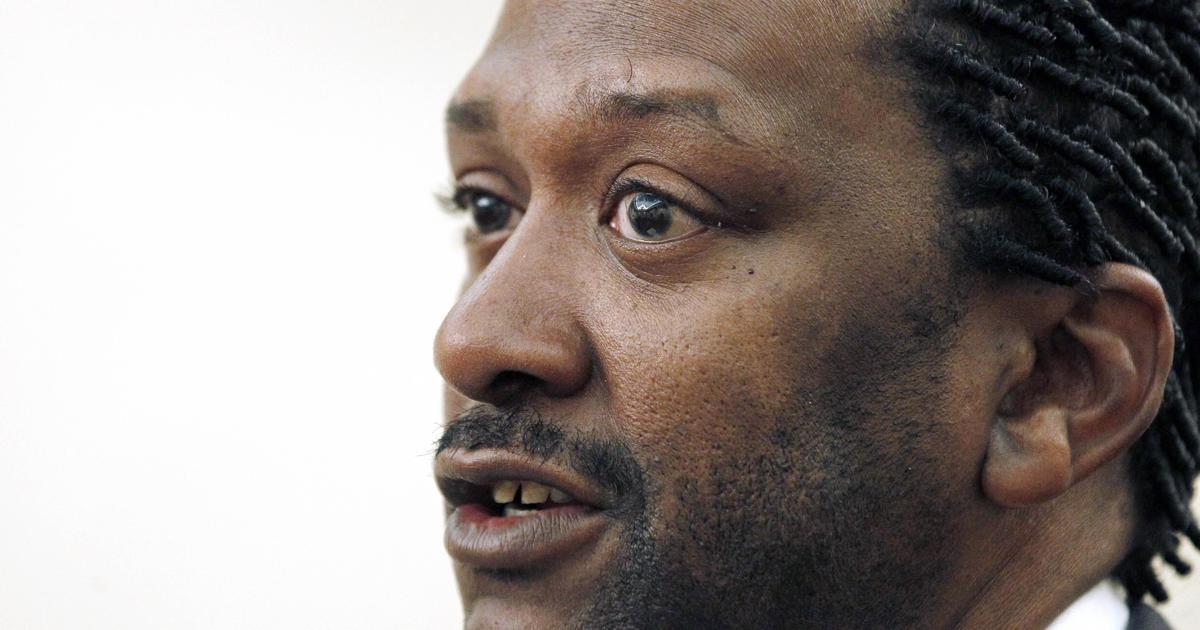 One of the country's largest neo-Nazi groups seems to have an unlikely new leader: a black activist who has vowed to dismantle him. Judicial documents filed Thursday suggest that James Stern wants to use his new position as director and president of the National Socialist Movement to undermine the Detroit-based group's defense of a lawsuit.

NSM is one of many extremist groups prosecuted for bloodshed at a white nationalist rally held in 2017 in Charlottesville, Virginia.

Stern's case asks a Virginia federal court to render a judgment against the group before the trial begins.

Stern replaced Jeff Schoep as head of the group in January, according to the Michigan Archives. But these documents and court documents say nothing about how or why Stern got the job. His exploit invited comparisons with Spike Lee's recent film "BlacKkKlansman", in which a black policeman infiltrates a branch of the Ku Klux Klan.

Matthew Heimbach, a white nationalist figure who briefly served as NSM's Director of Community Relations last year, said that Schoep and the other group leaders disagreed with the members of the base against his direction. Heimbach said some members "basically want him to remain a politically powerless white supremacist gang" and have resisted the ideological changes advocated by Schoep.

Heimbach said that Schoep's apparent departure and the installation of Stern as party leader probably sound like the end of the group in its current form. Schoep was 21 when he took control of the group in 1994 and renamed it National Socialist Movement, according to the Southern Poverty Law Center.

"I think it's a bit sad for one of the oldest white nationalist organizations," said Heimbach, who has about 40 active members and contributors last year.

It turned out that Stern had been trying for at least two years to disrupt the group. A message posted on his website announced that he would meet Schoep in February 2017 "to sign a proclamation recognizing that the MNS was denouncing the status of white supremacist group".

"I have personally targeted the eradication of (Ku Klux Klan) and the National Socialist Movement, which are two organizations here in this country whose privileges they have not deserved for too long" Stern said in a video posted on his site. .

A federal magistrate in Charlottesville said last Friday that Stern could not represent the MNS in this case as he did not appear to be a licensed lawyer. This did not prevent Stern from filing Thursday's summary judgment application against his own group.

Stern served a prison sentence for postal fraud in the same premises as former Ku Klux Klan leader Edgar Ray Killen, who was found guilty of murdering three civil rights activists by the "Mississippi Burning". Killen passed away in January 2018.