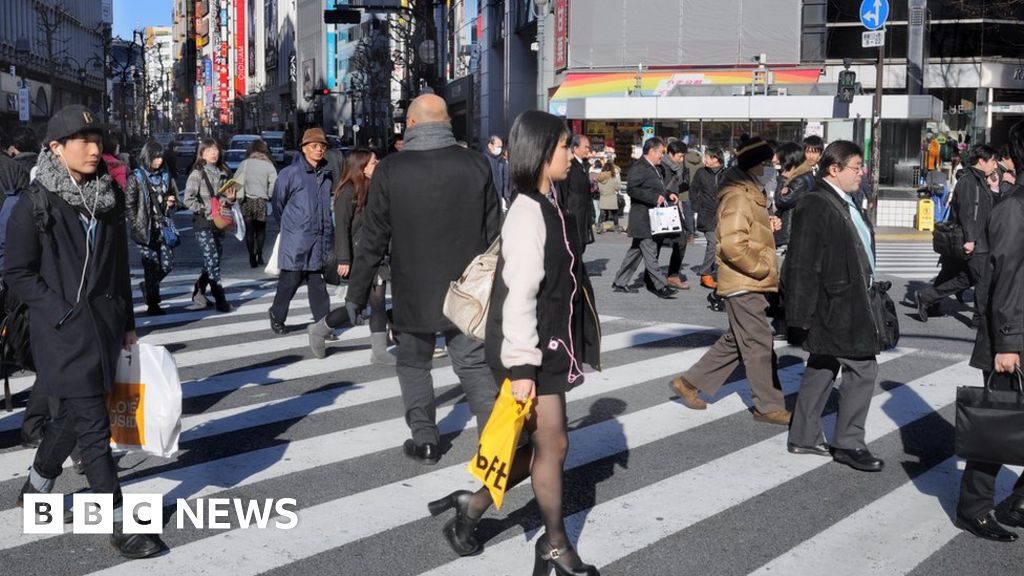 The Japanese economy grew unexpectedly during the three-month period ending in March, removing the contraction forecasts of the world's third-largest economy.

The economy posted annualized growth of 2.1% over the period, according to preliminary data for gross domestic product (GDP).

This exceeded analyst expectations of a contraction of 0.2%, as imports fell faster than exports.

The data was closely monitored to detect any sign of a possible increase in the sales tax hike.

The surprise expansion of official GDP was mainly fueled by the faster fall in imports relative to exports.

Imports fell 4.6% – the largest decline in a decade, according to Reuters – while exports fell by more than 2.4%.

"The surprising resistance of the economy at the beginning of the year means that GDP growth will be stronger than expected," said Marcel Thieliant, Japanese economist at Capital Economics.

Thieliant also said that, according to growth figures better than expected, Japan "will continue to increase the sales tax planned for October 1".

Some policymakers have called for a deferral of the sales tax increase from 8% to 10% given the uncertainty of the national and global economic situation.

Prime Minister Shinzo Abe has already delayed the expected increase and the uncertainties of the global economy – notably the slowing of growth in China and his trade war with the United States – have caused fears of some delay.

However, the country's economy minister, Toshimitsu Motegi, seemed to indicate that plans to increase the sales tax were on track.

"This does not change our view that the fundamentals of domestic demand will remain strong," Motegi told reporters.