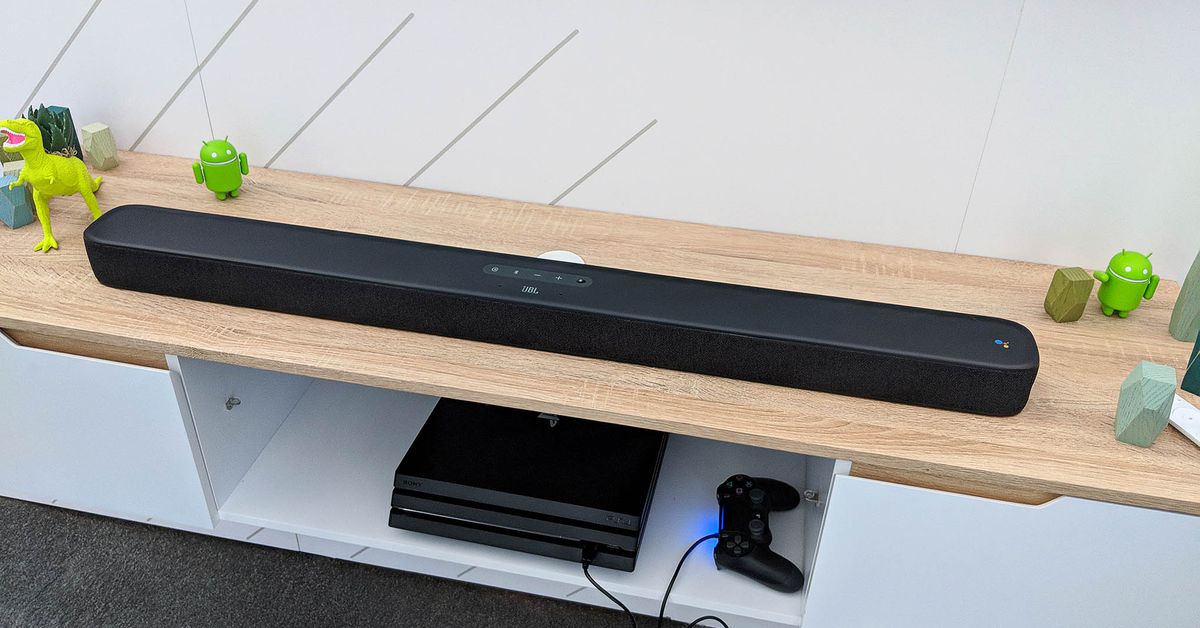 After missing the originally scheduled release schedule, the $ 400 JBL link bar has been delayed and is scheduled to launch in the summer – assuming the plan is met this time. The product was first announced to Google I / O last May as a unique hybrid soundbar / broadcast device running Google's Android TV software. JBL initially hoped to get it out by the end of the summer. Then it turned into autumn / october. And when that did not work either, the shipping target slipped in the spring. Even before spring, JBL seems to have already understood that he was going to miss this window.

So now we look at the summer – which means after the following I / O keynote. More specifically, it is "mid to late summer," according to a statement obtained by Android font. The link bar has not lost its unique luster yet, but that may be part of the problem that JBL has. Getting this thing to a finished state, ready for the consumer, seems to take a lot of time.

The link bar announces a deep integration of Google Assistant: the wizard is supposed to be accessible via an overlay on the screen of one of the three HDMI inputs of the speaker, even when using another device . During a demonstration in May, we saw a calendar app run over a games console.

This product has a ton in progress:

The price of $ 400 is a little more logical if you consider all these features. JBL had previously stated that a subwoofer would be offered at $ 300. But perhaps JBL has made the company oversize if the link bar continues to be criticized in this way.

I hope that it will finally be delivered because the underlying idea is always very cool if you just want to buy an all-in-one TV accessory.